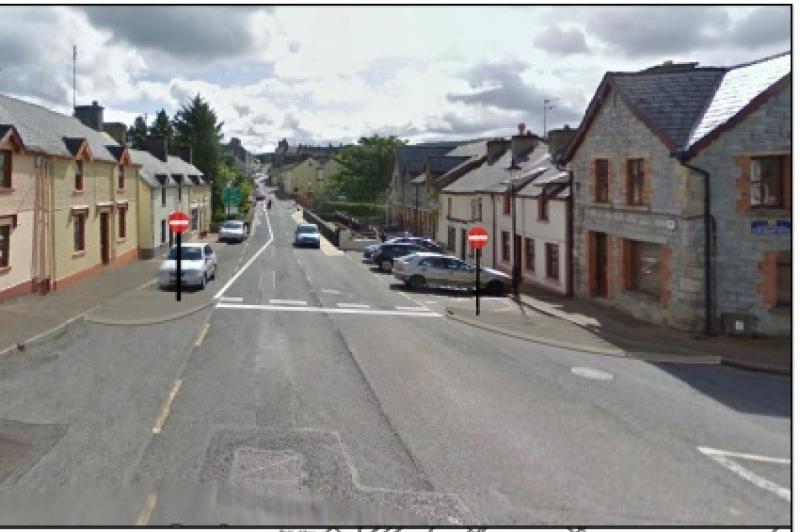 Both Ballinamore and Manorhamilton are “not happy” at being unsuccessful in their ambitious applications to the Rural Regeneration Fund.

Ballinamore community activist Maureen Martin said she was “irate and disappointed” that Ballinamore's application for €1.3m to redevelop St Felim's old school was passed over.
She said this funding was expected to be announced before Christmas and “time has been wasted” when new applications could have been applied for and progressed by now. Mrs Martin said “we will not give up” and she is already organising meetings to seek out other avenues of funding, although she acknowledges it will be “hard work getting bits and pieces of funding.”

Also read:Community in Ballinamore planning for a better future

Manorhamilton's Independent Cllr Felim Gurn said their plan had focused on creating more jobs which he said is the “whole point of rural regeneration.”
Noting all the hard work by community workers and the council on the plan to change Manor's townscape, he said they were “very disappointed.” He outlined that Manorhamilton and Ballinamore as border towns will be heavily affected by Brexit and this funding could have helped cushion that blow. He said the community will re-apply to the fund next year, but the council said they do not know if there will be successive rounds yet. Cllr Gurn and Maureen Martin both commented the funding was swayed by a “political agenda.”

Mohill were successful in receiving €37,500 for their exciting plan to turn the town into a SMART green and vibrant living space.