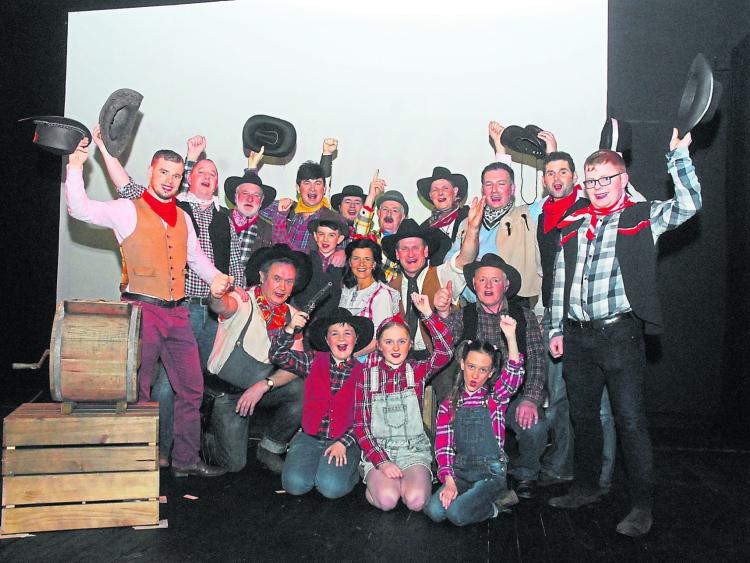 Ballinamore has been taken over by Oklahoma fever as a large cast and crew take on the musical favourite this week. 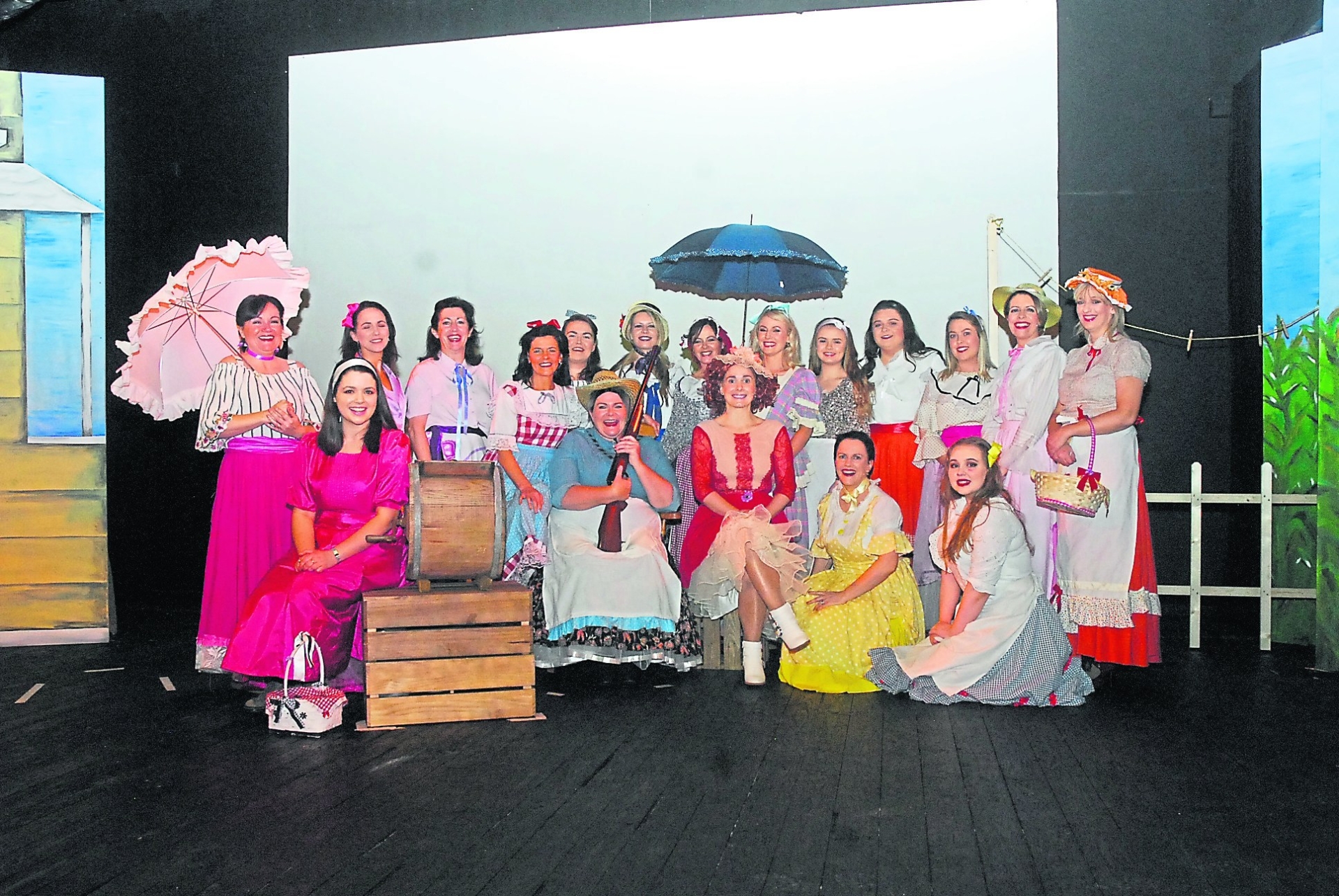 Ballinamore Musical Society last produced this show in 1987 but it is back with a new and refreshed team who are excited to bring their all singing, all dancing and practiced American accents to stage. In all 60-70 local people are involved.

Sean Creamer is the director assisted by his daughter Ciara. Sean came out of retirement for this show and said the “enthusiasm from everyone has made the whole thing easy.” 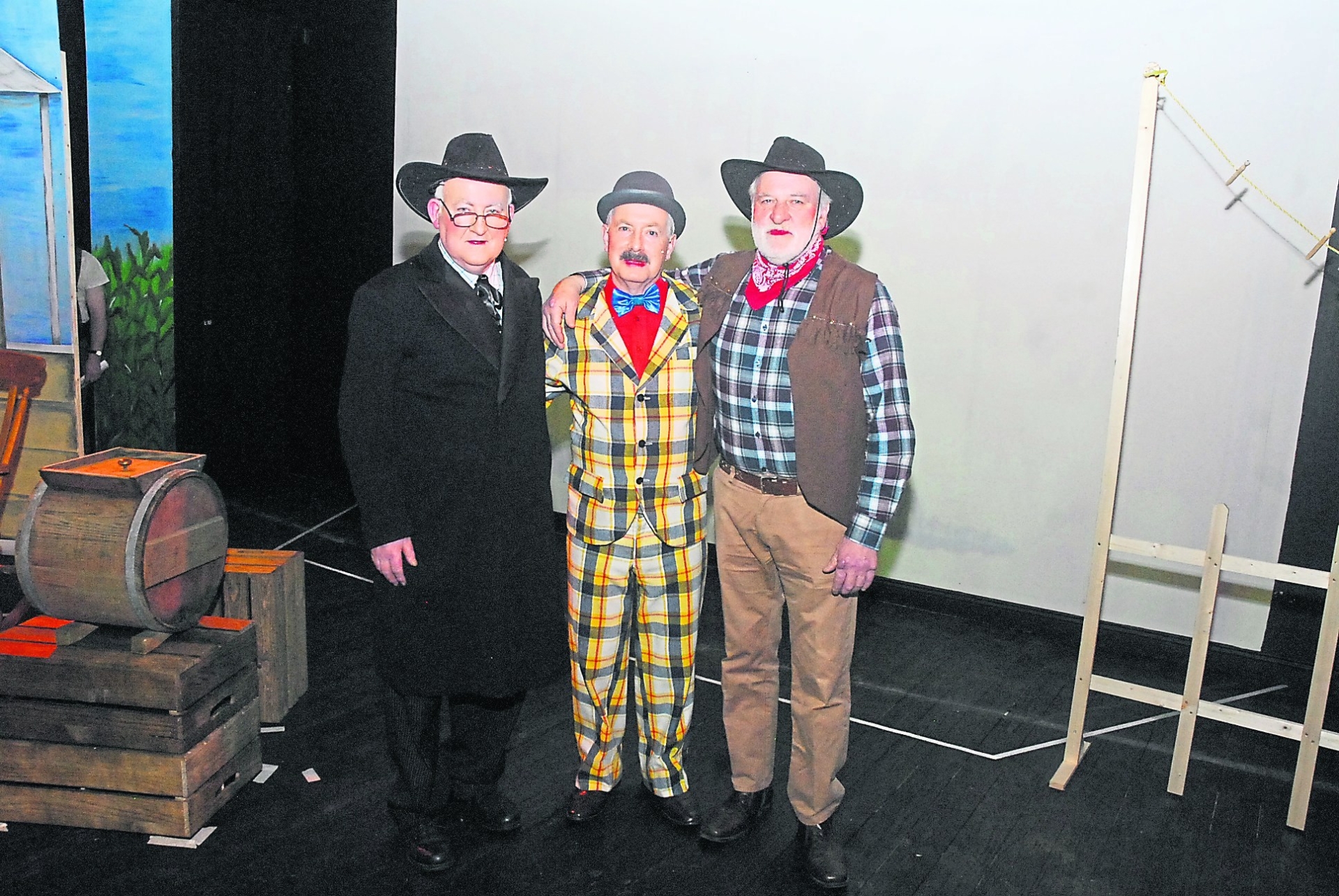 Rehearsals started last November and if the sneak peak of the dress rehearsal is anything to go by; this show will really wow audiences as some well known local personalities take on hilarious characters.
The light hearted comedy musical is set in a cowboy and western era and is based around two very different ladies and their decisions over the best man to pick.

You will know the songs and maybe even the moves, but you will need to experience the entire show to get the Ballinamore take on the story line! 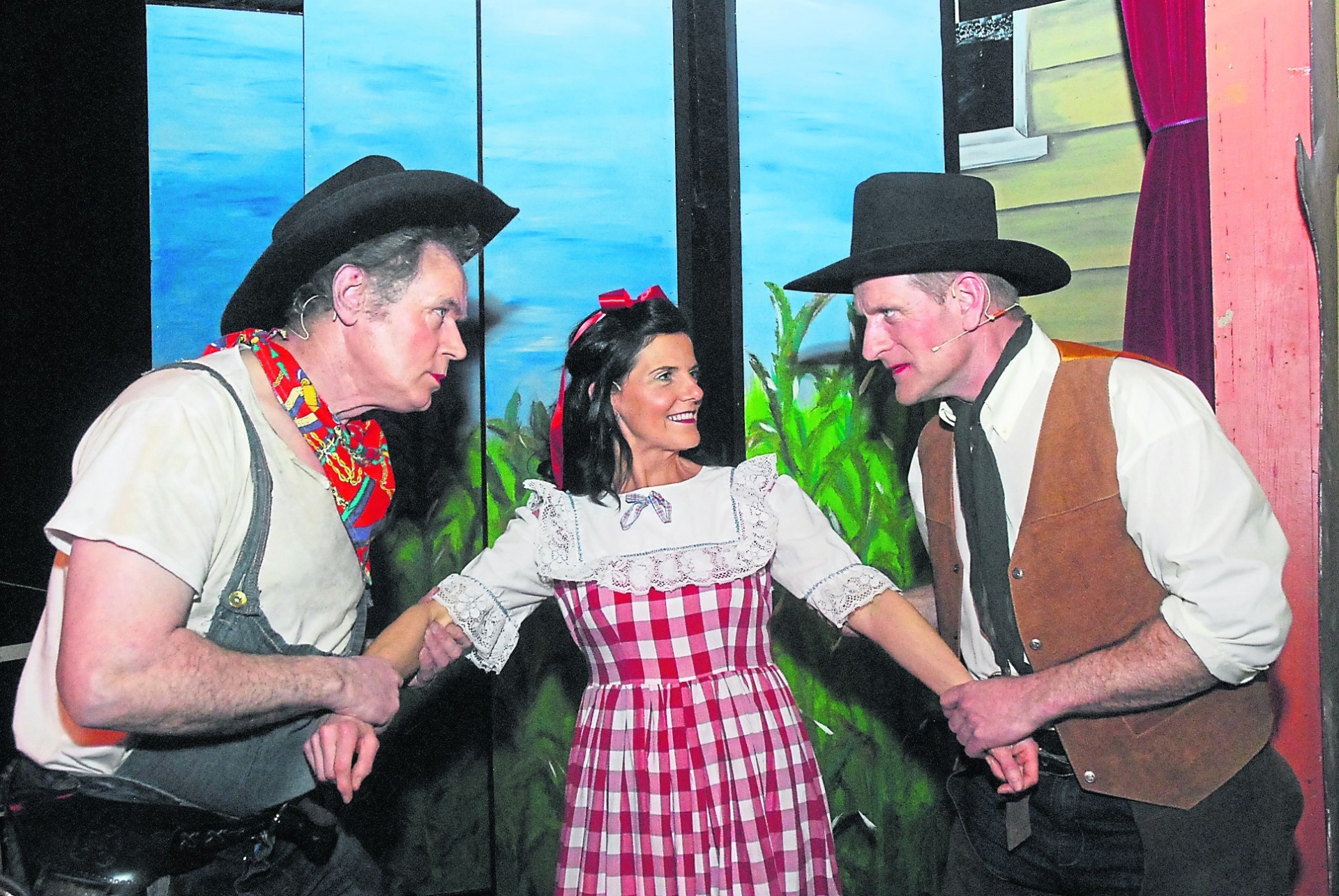 The show starts each night at 8pm and has a short interval in between.
Bring your cowboy hat and stetson and enjoy the hoe down in Ballinamore Community Centre this week!

Also read: New festivals and events for Ballinamore in 2019