Seven nights of brilliant drama to savour in Kiltyclogher from Saturday, March 2 to Saturday March 9 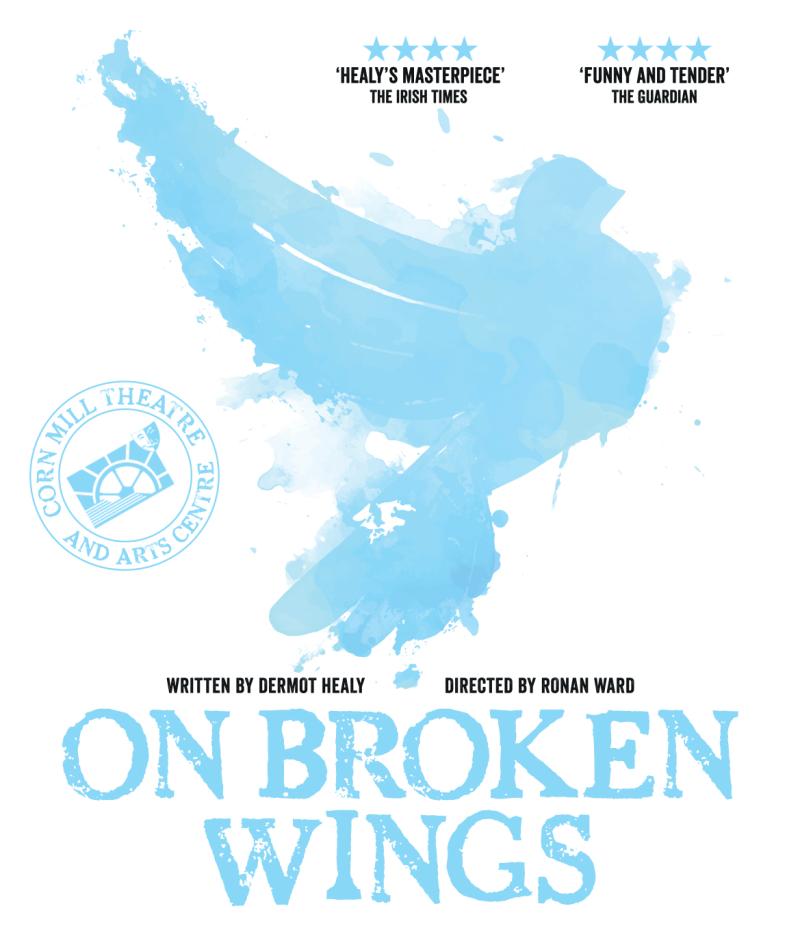 Last year despite the Beast from the East, Kilty had a very successful festival. Once again this year, patrons can look forward to a delightful and varied programme to suit all tastes.
The first three nights are all plays in the confined section.

Opening the festival Cloonacool Players bring Bernard Farrell’s dark comedy I Do Not Like Thee Doctor Fell.
On Sunday D.A.D.S/ Dunmore Amateur Dramatic Society return with Frank McGuinness’ play The Factory Girls which tells the story of five women facing the threat of redundancy, who stage a lock-in in a shirt factory in Co. Donegal.

Monday night sees a new group takes to the stage; Mullingar Theatre Lab, who play Martin McDonagh’s The Lonesome West.
On Tuesday night the first group in the open section and winners of last year’s festival, Corn Mill Theatre Group perform.
This year they showcase a Dermot Healy play On Broken Wings. The play takes its title from a popular song of the 1930s, a period in which some of the scenes are set.
It opens in contemporary Ireland with an old masked figure – Timothy Lavell – seated by the hearth of a cottage on the Mullet peninsula. A very visual play, this is certainly one not to miss.

Wednesday night Newtownstewart Theatre Co. performs John B. Keane’s tragic play, Sive.
Thursday night the second play in the open section is brought to life by popular Ballyshannon Drama Society with Oscar Wilde’s most renowned comedies The Importance of Being Ernest.
On Friday another new group arrives all the way from Wexford; Bunclody/ Kilmshall Drama Group in Moonglow by Kim Carney.
Kilty Drama Festival closes with the final play in the open section when Butt Drama Circle present the second Frank McGuinness play: Someone Who’ll Watch Over Me.

To perform the official opening of the 2019 drama festival the Kiltyclogher committee are delighted to have Brendan Murray, Manager of the Glens Centre, Manorhamilton.
Brendan is no stranger to Kiltyclogher Festival as he adjudicated the festival in the past.

The adjudicator for this year’s festival is Darragh Smith from Mullagh, Co Cavan. Darragh is an actor, drama facilitator and adjudicator.
The drama festival are very grateful to Killasnett Co-op, Manorhamilton the main sponsors for the 2019 festival.
The drama committee would also like to thank all their sponsors for their continued support.
All patrons are guaranteed a warm welcome and an opportunity to catch up with friends over a cup of tea and some lovely homemade apple tart and buns.
Season tickets €50 and nightly tickets €10. Tickets can be purchased at the door or booked by phoning (071) 9854368/ 9854021.