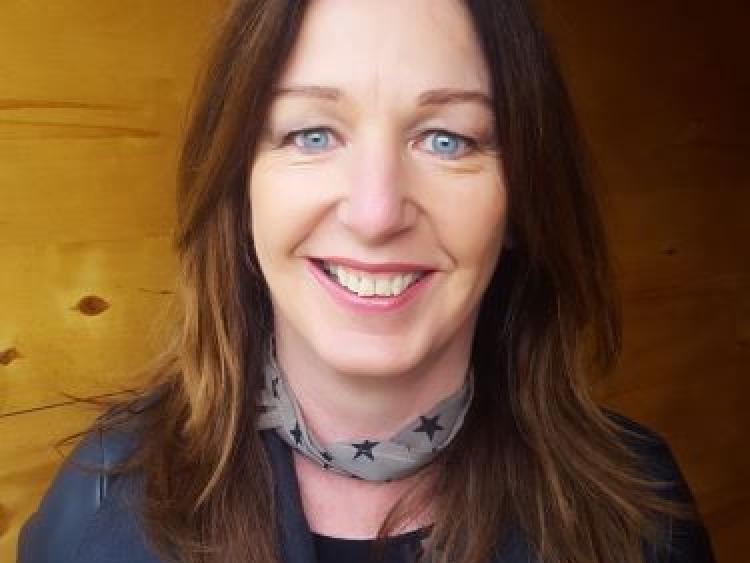 The 38th Ballinamore Drama Festival opens in the Community Centre on this Friday night, March 1 with Ray Cooney’s hilarious comedy Out Of Order.

The play, performed by Pomeroy Players from Co Tyrone, portrays how things go disastrously wrong when a junior minister plans to spend the night with one of the opposition’s junior secretaries.
The festival runs for eight nights and closes on Friday March 8. Groups from eight different counties compete, in the confined and open sections.

Caroline Williams, who grew up in Ballinamore, will perform the official opening. Caroline went to London in 1985 and has remained there since. Her career in the business side of the media industry now spans 30 years, working in London’s West End, LA and more recently in Dublin.
On Saturday night the open winners from last year, Wexford Drama Group, stage Rabbit Hole written by David Lindsay-Abaire. The play, winner of the 2007 Pulitzer Prize, deals with the ways family members survive a major loss, and includes comedy as well as tragedy.

Butt Drama Circle, from Ballybofey, perform Frank McGuinness’ play Someone Who’ll Watch Over Me on Sunday night. An Irishman, an Englishman and an American are locked up together in a cell in the Middle East.
On Monday, March 4, Clann Machua Drama Group from Mayo stage Brian Friel’s play The Loves of Cass Maguire. This is the sad, delusional and comical story of Cass, a tired and tipsy woman, who after 52 years of romping as a saloon waitress in America returns home.

On Tuesday 5, the 2017 All- Ireland winners, Dalkey Players from Dublin, give their production of The Mill On The Floss. Adapted by Helen Edmundson it is an intensely moving dramatisation of George Eliot’s novel. It is a work of startling sadness and one of the most affecting stories of family loss, tragedy and the sheer meanness of fate. This is the first staging of this play in Ireland.

The Knocks Drama Group from Fermanagh perform another comedy on Wednesday night, The Quare Land. This was written by John McManus from Ballyconnell and tells the story of Hugh Pugh, a west Cavan mountain farmer, who is taking a bath for the first time in four years when a so-called developer arrives in the middle of his bathing experience with a fairly straight forward proposition. Except, Hugh Pugh is far from straight forward.

On Thursday 7, Corn Mill Theatre Group from Carrigallen stage Dermot Healy’s play On Broken Wings. The play takes its title from a popular song of the 1930s, a period in which some of the scenes are set.
It portrays the life of Timothy Lavell from his childhood to working in Scotland and America and his return home.
On the closing night, March 8 Cloonacool Players from Sligo take on Bernard Farrell’s dark comedy I Do Not Like Thee Dr Fell.
A group therapy session goes awry when one of its participants sets out to destroy it.
Michael Poynor, ADA, GODA, from Co Derry will adjudicate the festival. Michael, who is president of the Association of Drama Adjudicators, will be making his first visit to Ballinamore.

Season tickets, costing €55 for the eight nights are on sale in Murphy’s shop, St Brigid Street.
Admission is €10 nightly with a €6 concession rate for OAPs and students.
The performances start each night at 8pm.