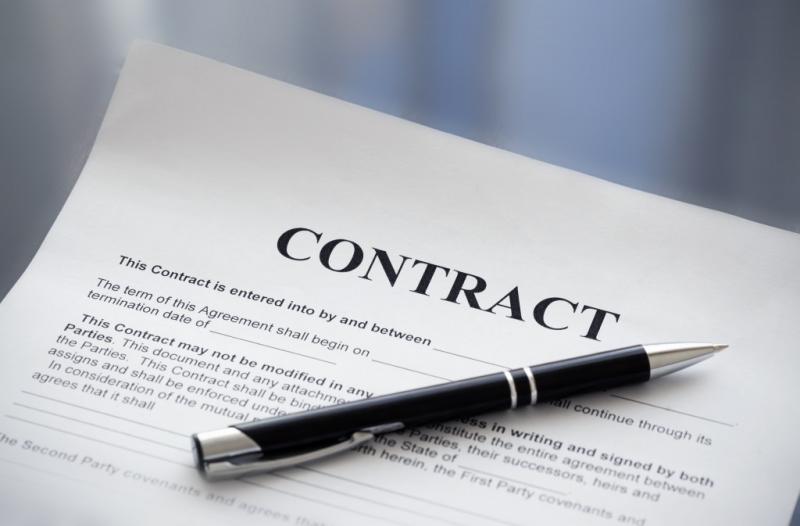 Zero-hour contracts will be banned in almost all circumstances and workers in casual and precarious jobs will have greater certainty around the length of their working week.

The Employment (Miscellaneous Provisions) Act 2018 is one of the most important pieces of employment law in twenty years and is the result of a five-year campaign by the Irish Congress of Trade Unions.

Welcoming the new law, ICTU General Secretary Patricia King said: “Workers’ rights have been significantly improved thanks to the trade union movement successfully pushing for legal protection around the working hours of the lowest-paid and most vulnerable workers.”

She said: “Zero-hour and low-hours contracts give employers complete discretion when it comes to working hours. Rogue bosses, taking full advantage of this, unashamedly use the threat of reduced hours to keep workers in-line and to punish workers for being unavailable. It is stressful, humiliating and makes it next to impossible for workers to plan ahead or to budget for their household expenses. The day-to-day reality of such working conditions for workers has no place in a modern, wealthy economy. This new law rightly puts an end this power-imbalance.”

There are four new rights for workers:

1. Workers are entitled to a written statement of their terms of employment within first five days. The act legally requires employers to provide workers with a written statement of their main conditions of employment within the first five days of being hired. The statement must include details of daily and weekly working hours, rate of pay and how pay is calculated.

2. Zero–Hour contracts are banned in almost all circumstances. It had become practice for some employers to employ workers without guaranteeing them a set number of working hours. Under the act, employers will no longer be able to use such zero-hour contracts except in very limited circumstances, such as to provide cover in emergency situations or to cover short-term absences.

3.Workers are entitled to a minimum payment if their employer fails to provide them with work. Workers have the right to compensation from their employer if they turn up for work but are sent home without work. The minimum payment they are entitled to is 3 hours pay at the minimum wage rate, or 3 hours at the JLC rate if they work in a sector where an Employment Regulation Order is in force, such as security or contract cleaning.

4. Workers are entitled to be guaranteed hours of work that reflect their normal working week. Under the act, workers have the right to be placed on a weekly band of hours that accurately reflect their normal working hours. For example, if a worker’s contract guarantees 10 hours per week but for the last 12-month period the worker has worked an average 25 hours per week, they are entitled to be placed on a band of hours that guarantees them a minimum of 21 hours per week.

Any worker denied their new rights under this legislation or victimised for asking for them, should contact a trade union who will assist them vindicate their rights. Union contact details can be found on www.ictu.ie