Celebrate International Women's Day at The Glens this Friday

Leitrim's Ailie Blunnie and Victoria Geelan perform in The Glens on Friday, March 8 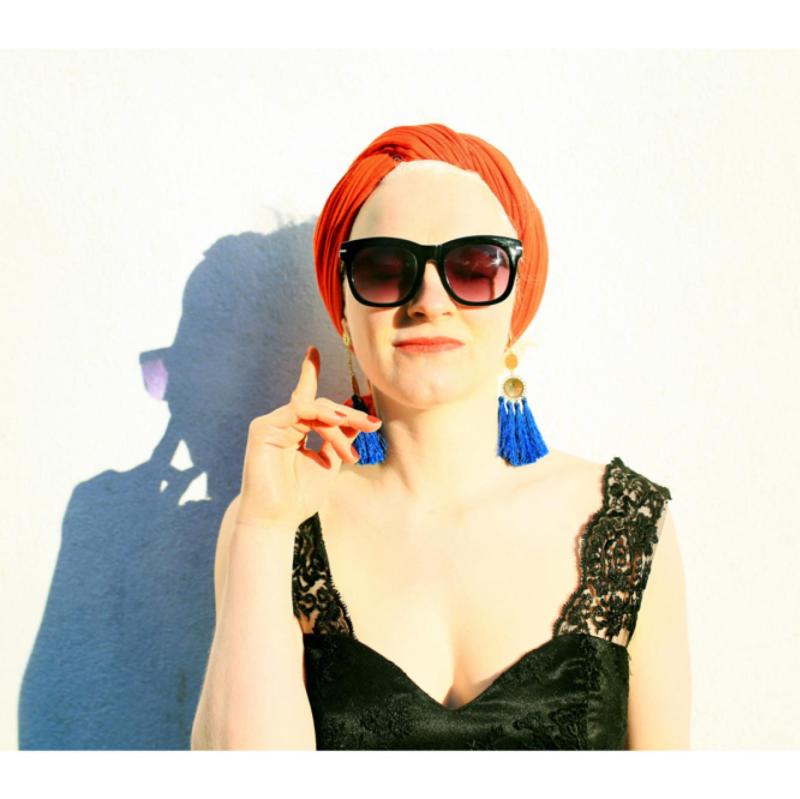 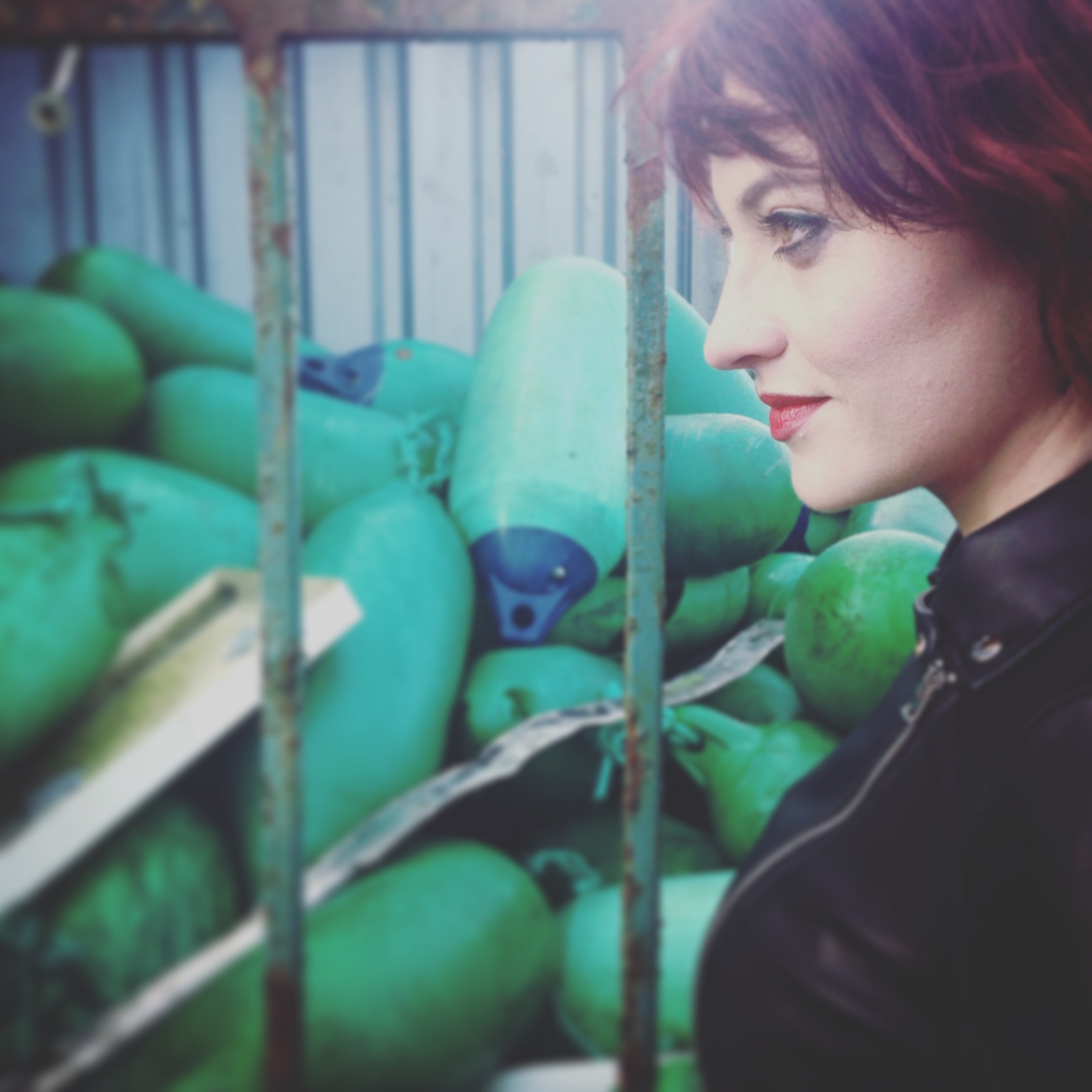 Ailie Blunnie is a musician and songwriter from Carrick-on-Shannon.
Her songs have a stillness and beauty that carry echoes of the landscapes of her childhood, and a vibrancy and vigour that lend freshness to the modern electronic folk genre in which she works.
Four years in the making, her début album, West to the Evening Sun, was released in 2017 and was reviewed as: “One of the finest Irish albums of the year” by Róisín Dwyer in Hotpress.
Another review in the NY Irish Echo by Colleen Taylor said: “This album extends beyond innovative musical arrangements, even beyond the skill of poetic, expressive lyrics. Blunnie’s songs are transcendent and transporting.”

Victoria Geelan released her debut album Unfit the Picture to great acclaim in 2014.
Victoria will be joined by celebrated Donegal harpist and multi-instrumentalist Joleen McLaughlin, of folk and roots music group The Henry Girls, and completing the trio will be Rohan Armstrong on upright bass, who is much in-demand in both the jazz and original music scenes throughout Ireland.
Known for her passionate, sophisticated interpret -ations of jazz standards, this is an exciting opportunity to hear her vocal artistry in an intimate, acoustic setting.
According to BBC Radio Ulster: “Victoria crafts a show she gives her soul to.”

This year's theme for International Women's Day is #BalanceforBetter
The campaign theme provides a unified direction to guide and galvanize continuous collective action, with #BalanceforBetter activity reinforced and amplified all year.
Balance is not a women's issue, it's a business issue. The gender balance is essential for economies and communities to thrive.
Events will be held around the world to celebrate women this Friday, March 8.