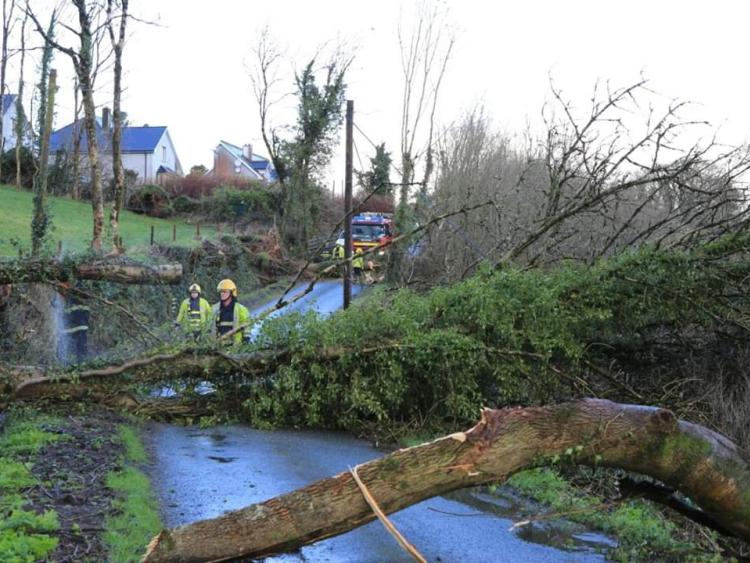 Trees down outside Ballinamore Photo by Eunan Sweeney

Parts of the county are seeing some very strong winds today with one driver having a close call on the Willowfield road outside Ballinamore as captured by local photographer Eunan Sweeney.

A lot of large trees were blocking the road which the fire brigade have cleared. The damage was limited to a stretch of about 150 metres. 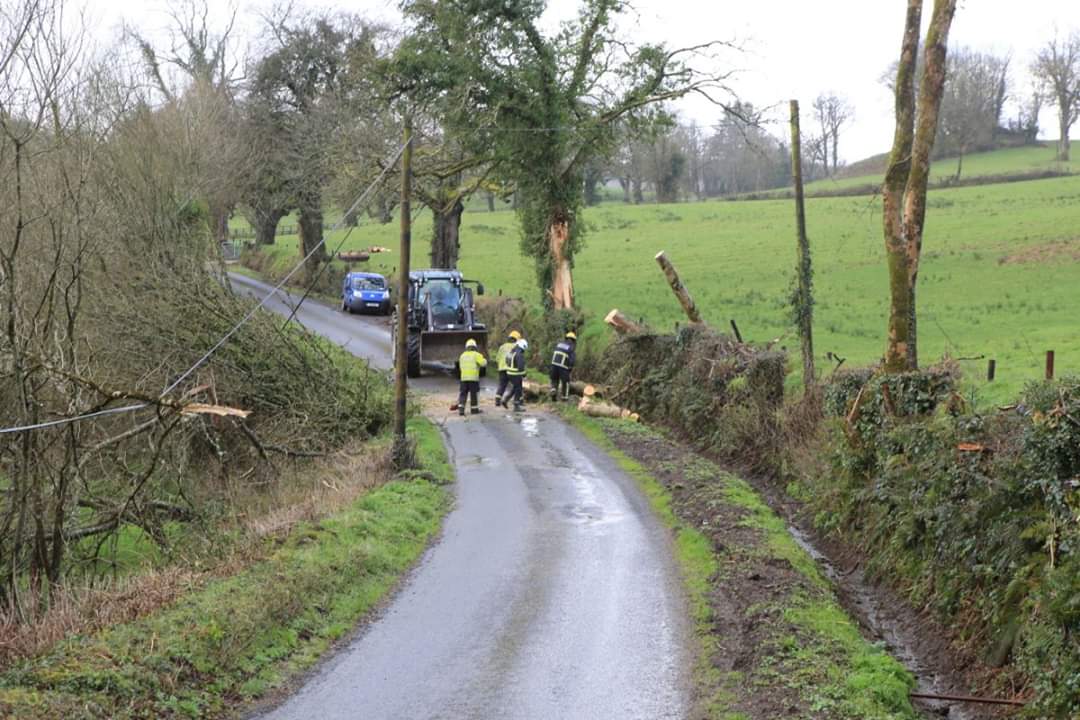 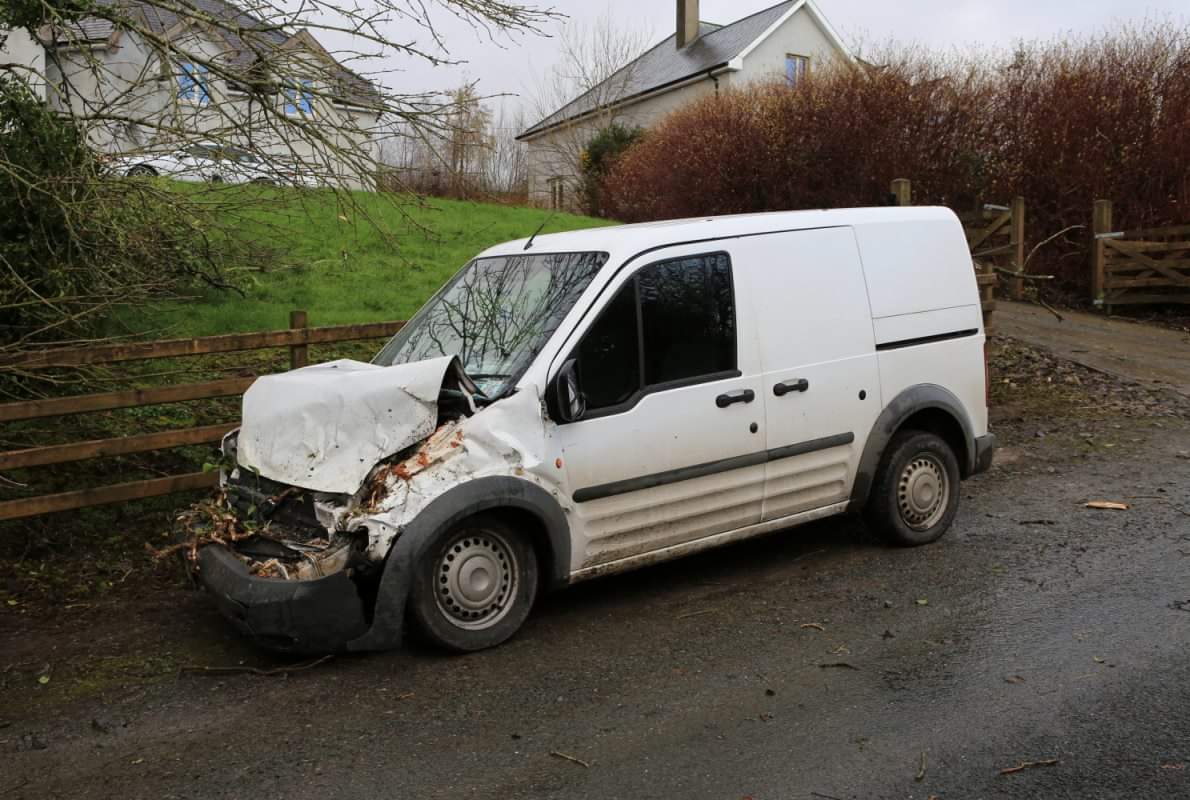 Meanwhile Met Eireann are predicting that it will be very windy at first this afternoon in fresh to strong and gusty westerly winds, falling off later. Showers will occur, prolonged with the risk of hail,before becoming isolated later this afternoon. There will be some good dry spells. Clouding over from the southwest later with rain pushing in this evening. Highs of 7 to 9 degrees.

TONIGHT - SATURDAY 9TH MARCH
Rain, with some heavy bursts, will spread early tonight, turning wintry with falls of sleet and snow especially in northern parts. The rain, sleet and snow will turn more showery overnight, but still occasionally heavy and prolonged over northern parts. The risk of hail and thunder will also increase towards morning. Lows of minus 1 to plus 2 degrees. Light variable winds, becoming fresh to strong westerly, with gales developing on Atlantic coasts towards dawn.

TOMORROW - SUNDAY 10TH MARCH
Tomorrow, Sunday, will be a cold and raw day with widespread and frequent showers accompanied by fresh to strong and gusty westerly winds reaching gale force along Atlantic coasts. Many of the showers will be heavy and wintry in nature with a mix of rain, hail, sleet and snow and scattered thunderstorms. Afternoon highs will be around 4 to 6 degrees generally.