Daughter of former Leitrim TD to run in local elections 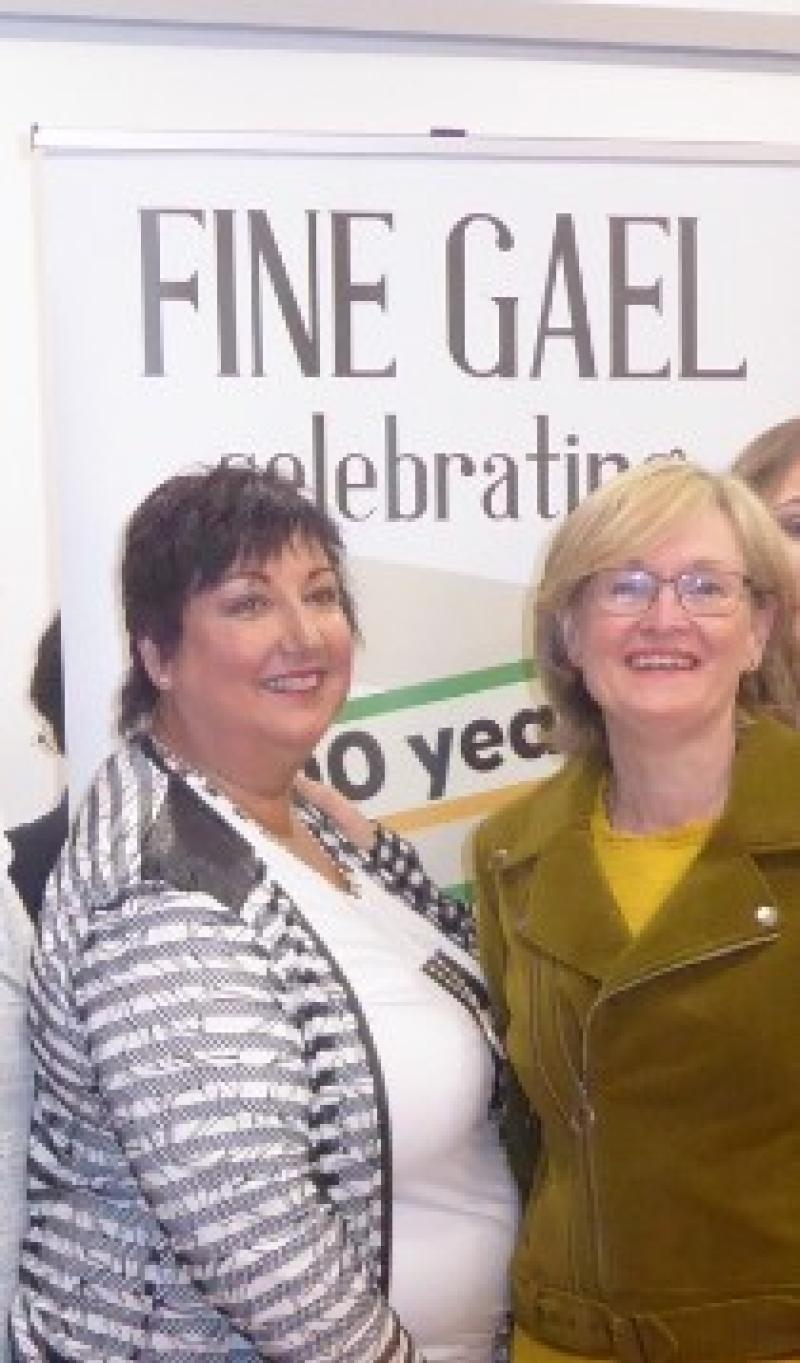 Ballinamore Fine Gael has selected Ita Reynolds-Flynn to run in the local elections.

Four names were nominated, however Martin Mc Cartin from Drumreilly, the current Leitrim GAA Treasurer withdrew before formal proceeding got underway. This left Mary Mc Kiernan from Ballinamore, Des Donegan, Drumreilly and Ita Reynolds-Flynn in the race to contest the convention.

In the end the directive read out by the Chairman, Senator Joe O’Reilly from Cavan was to select just one candidate and although the actual result was not announced the Leitrim Observer understands that Ita Reynolds-Flynn secured 60 votes to Donegan’s 38 and Mc Kiernan’s 32 leading to the Ballinamore publican winning the nomination on the second count.

Ms. Reynolds Flynn lives in Gortlettragh with her husband Frank Flynn and is a sister of former TD and current General Election candidate, Gerry Reynolds and if successful next May she will follow her brother and father as members of the local authority.

Members, some of who were disappointed at the select one directive will now wait to see what the party’s national executive will do next as the expectation will be, to add a candidate or possibly two.

The absence of a nominated candidate from the Drumshanbo area at convention will lead to efforts made to further work locally and nationally to find a candidate over the next few weeks coupled with looking at the possibility of another candidate north of Ballinamore town.