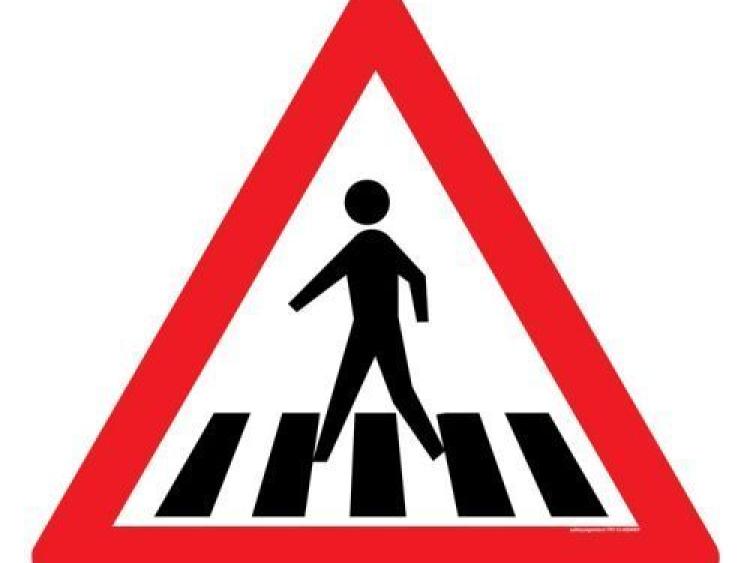 Cllr Paddy O’Rourke has called on the council to put a pedestrian crossing at the Willowfield junction in Ballinamore.

Cllr O'Rourke asked the council to consider the crossing to accommodate “the very considerable amount of pedestrian traffic entering and exiting the Willowfield Road in Ballinamore off the R199. With the increased number of occupied houses on that road, such a measure is justified.”

The council told members that “99% of vehicles using this road is local traffic who are fully aware of the 50kph speed limit.”
Cllr O’Rourke said there are a lot of children walking to the primary and secondary school in town.

Council engineer Shay O’Connor questioned how many primary school children walk to school by themselves, but took on board that many secondary students do as well as members of Ballinamore Rehab Centre. The council said they will look at the junction.