From baroque to modern classical at The Glens Centre

Philharmonic Europe: Relax and unwind in The Glens on March 19 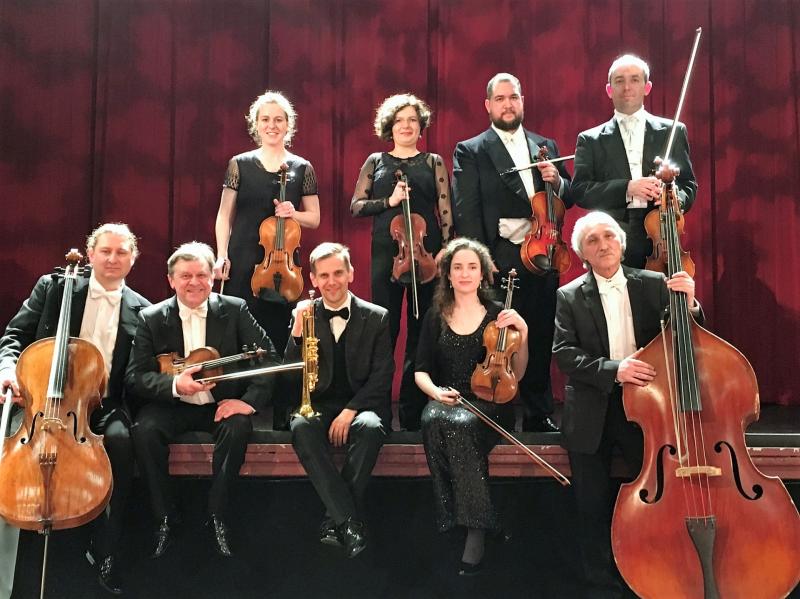 Kammerphilharmonie Europa bring their wide range of classical music to The Glens next Tuesday, March 19

If you have had your fill of traditional Irish music after St Patrick's weekend why not settle for something a bit different?
Chamber Philharmonic Europe with award-winning soloists Cyrill Gussaroff (trumpet) and Michel Gerchwin (violin) will perform a concer in the Glens Centre, Manorhamilton next Tuesday, March 19.

Enjoy an evening of versatile sounds and complex emotions with the selected works of Corelli, Ponchielli, Suk, Bach, Rachmaninoff and Holst.

Kammerphilharmonie Europa was founded in 2006 in Cologne, Germany and engages over 60 of the most talented young musicians from 18 European nations.
It's outstanding high artistic level is confirmed in the many concerts and festivals which the orchestra has played throughout the continent as well as by press reports and critics.

Since its inception Kammerphilharmonie Europa has been built upon a broad range of professional experience.
In the interest of promoting the younger generation, the orchestra aims also to provide promising artists the opportunity for further development in its various sections. 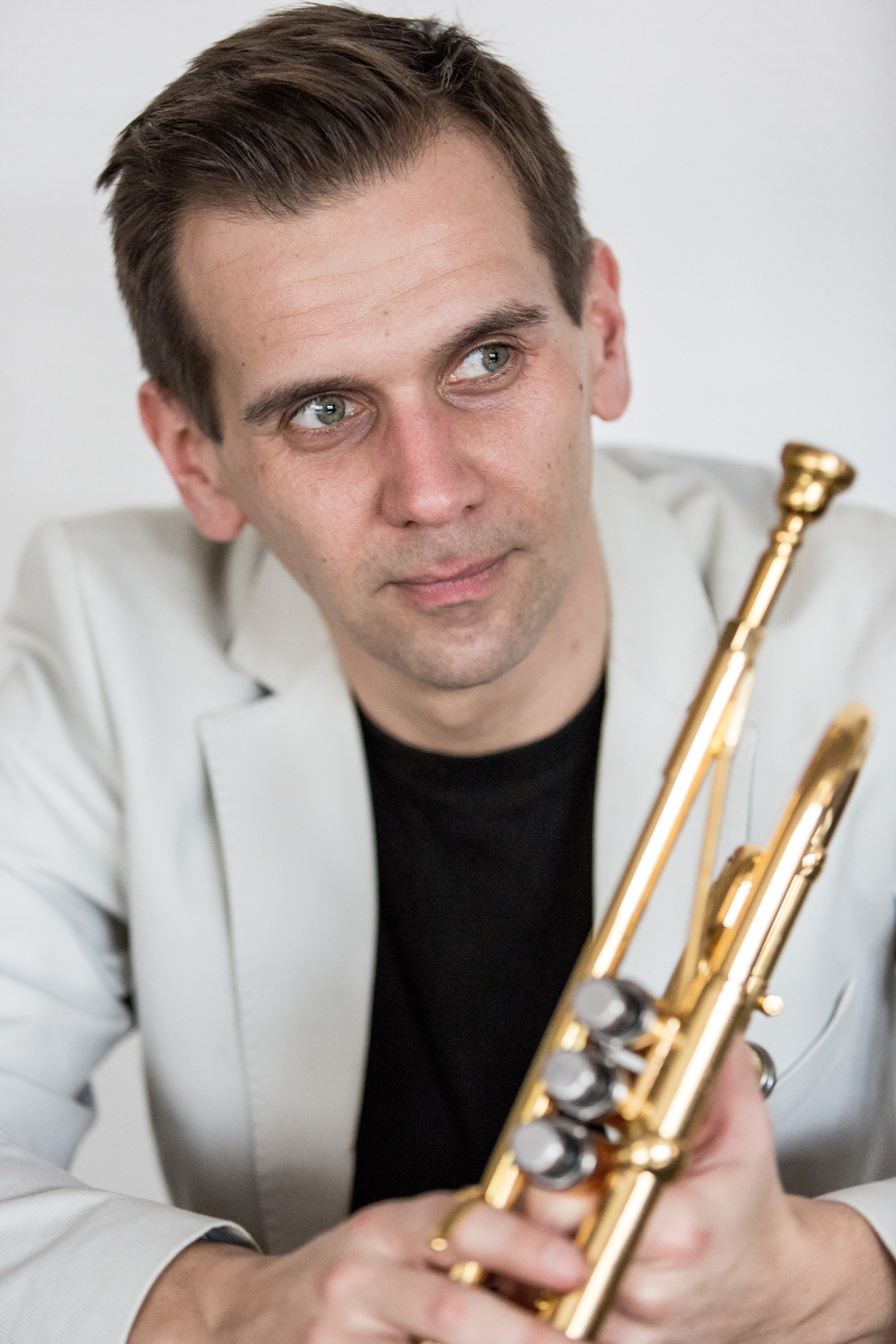 The orchestra has made extensive tours to Switzerland, Sweden, Denmark, France, Netherlands, Great Britain and Ireland.
The orchestra periodically engages with various partners for benefit concerts throughout Europe.
Tickets are €18/15 while students and young people can get tickets at the special price of €5.
Book your tickets at (071) 9855833 or visit: www.theglenscentre.com