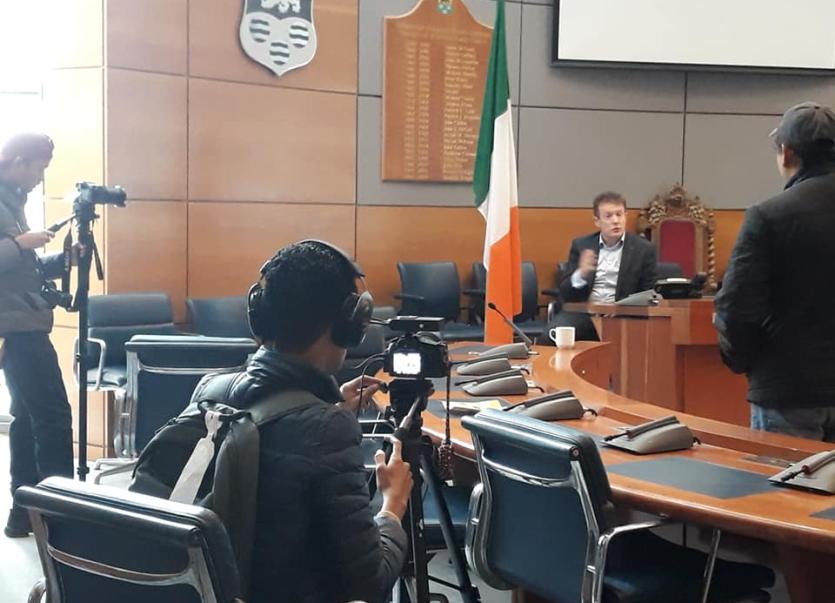 RTM Radio Television Malaysia have been in Leitrim this week speaking to Malaysia native Sham Hanifa of the The Cottage Restaurant, Jamestown.

The TV crew also spoke with Head of Enterprise, Joe Lowe. They are making a programme about those who have relocated from Malaysia across the world. 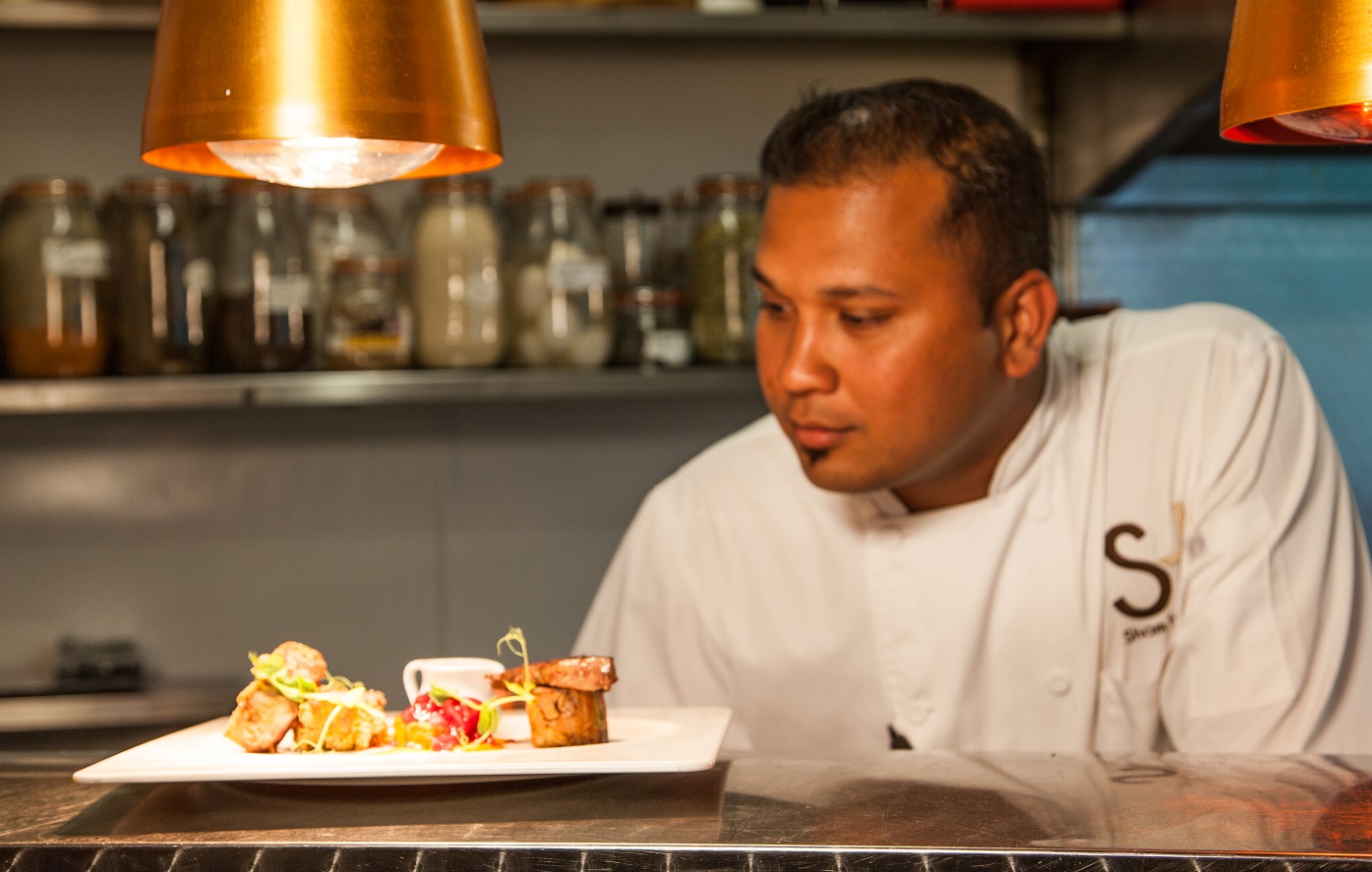 They have visited London and Dublin already but couldn't miss the opportunity to come to Leitrim to meet with award winning chef Sham Hanifa from the Cottage Restaurant. They followed him as he gathered the ingredients for some of his signature dishes.

The camera crew will be in Carrick-on-Shannon today and are expected to be filming at the Farmer's Market at Market Yard Centre before they head to Paris!