Texan with Leitrim roots sets sights on the White House 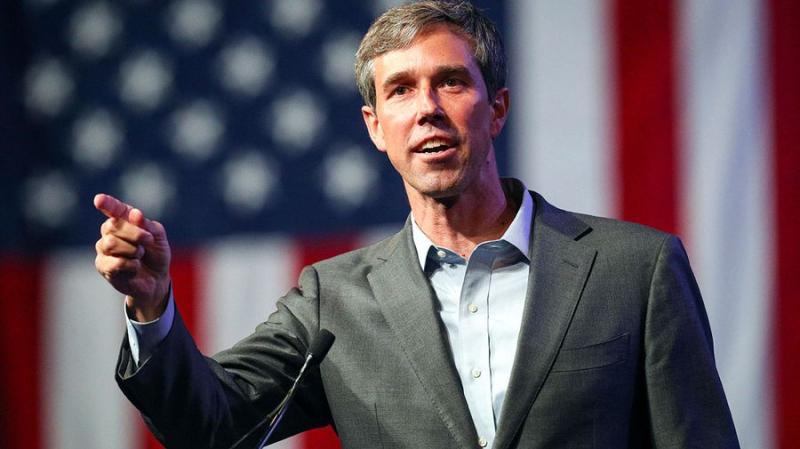 Beto O'Rourke to run for US Presidency

American politician Beto O'Rourke confirmed last week that he is running for President of the United States in 2020.

Mr O'Rourke from El Paso, Texas claims his great-great-grandfather was from Glencar, Co Leitrim and emigrated to Nebraska.
His intention to run makes him the 15th Democrat to declare his candidacy for the White House.
In 2018, O'Rourke ran against Republican Ted Cruz for his Senate seat in Texas in what was an extremely tight race that saw Cruz just about come out on top. The result was seen as a massive surprise as O'Rourke did better than any Texas Democrat in decades.

“Send him back to Ireland!” was shouted by the crowd as Republican Senator Ted Cruz criticised his rival.
Mr O'Rourke, a former punk musician who sometimes went skateboarding to blow off steam on the Texas campaign trail, has been tipped to quickly achieve rock star status with a presidential run. He had been a congressman for three terms.

He has received criticism by President Donald Trump who called him a “flake” and a “total lightweight” who “will never be allowed to turn Texas into Venezuela!”
While Peers Morgan has stated O'Rourke is a “loser.”