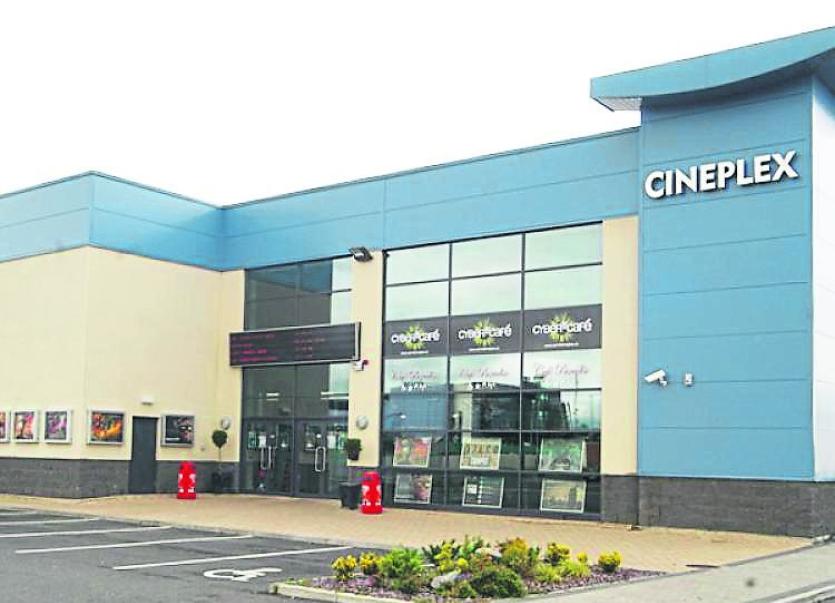 Carrick Cineplex was awarded Best Cinema Experience at the 2019 Irish Hospitality Awards in Dublin this week.
The awards acknowledge hospitality businesses around the country that have stood out from the rest due to their dedication to customer satisfaction.
The winners are initially nominated by members of the public then judged by an independent panel, beating stiff national competition to claim the top spot.
Over 300 of elite professionals gathered at the Crowne Plaza Dublin Airport Hotel, on Monday, March 25 to celebrate their achievements, in a memorable ceremony put on to recognise the growth of the country’s hospitality industry.
The winners, who are initially nominated by members of the public then judged by an independent panel, are a true reflection of the hard work, quality and impeccable customer service that is offered in the hospitality industry.
The prestigious event was hosted by the best-selling author, Andrea Hayes. She welcomed on stage talented individuals and businesses, recognised for the efforts they put into ensuring that their guests enjoy themselves. The awards provided a platform to thank those who constantly deliver memorable experiences to their clients as well as those who make the country a friendly place for visitors.
A spokesperson for the Irish Hospitality Awards 2019 said: “The hospitality industry has grown significantly over the years and this has introduced new challenges to the professionals who work within the sector. The customer expectations have been increased but these winners are the experts in meeting their customers’ needs and demands in the best possible way.
“The awards aimed to thank those who make a huge contribution to enhancing the country’s tourism and reputation, whose work often remains overshadowed.
“We would like to congratulate all winners and finalists for their amazing achievements.”
Carrick Cineplex, the very popular four-screen cinema and late night café wine bar in Carrick-on-Shannon, has consistently worked hard to stay one step ahead of the rest. They pride themselves in offering more than just the typical Hollywood fare, with diverse events including live opera and ballet screenings from London’s Covent Garden; a weekly art-house film club; private shows for hen parties, confirmations and milestone birthdays; community gatherings such as a monthly Alzheimer’s Memory Café, autism/sensory friendly screenings, school tours, parent and baby shows, masterclasses, conferences and more.
Speaking with General Manager Rebeccah Farrell, she said: “on behalf of the directors, management and team at Carrick Cineplex, I’d like to sincerely express our gratitude for being awarded this prestigious title. Our mission is to ensure that every customer who comes through our doors experiences the very warmest of welcomes as well as excellent entertainment, and winning this award is a wonderful testament to this.
“I’d like to thank our customers for their incredibly loyal support throughout the years and a particular thank you to our fantastic hard-working team that have made this award possible.”
There are lots of excellent entertainment options at Carrick Cineplex over the coming week, including the opening of Disney’s ‘Dumbo’ this Friday, March 29, and a live screening of the opera ‘La Forza Del Destino from The Royal Opera House London on Tuesday, April 2. See their website www.carrick cineplex.ie or phone the box office on 071 9672000 for further information.