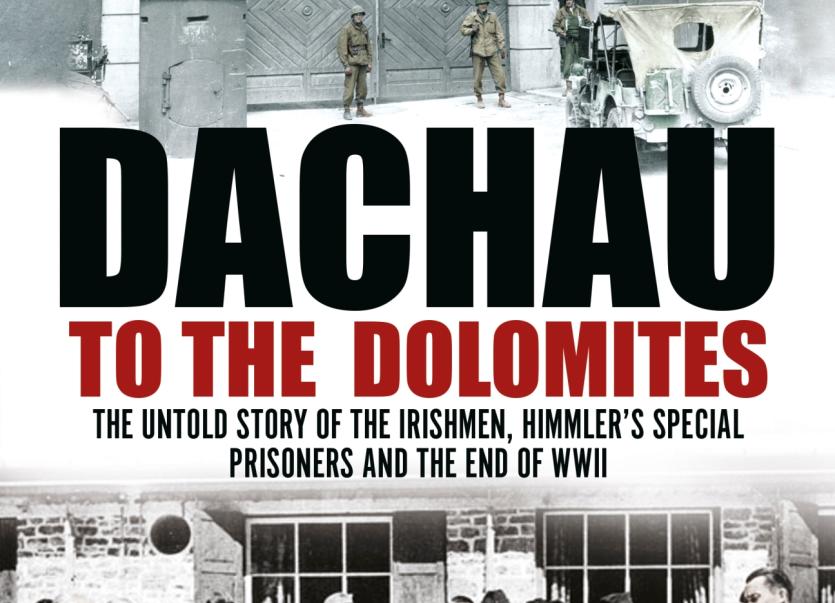 Dachau to the Dolomites in The Readign Room, Carrick-on-Shannon this Friday, March 29

Dachau to the Dolomites: The Irishmen, Himmler’s Special Prisoners and the End of WWII by Tom Wall will launch in The Reading Room, Carrick-on-Shannon this Friday, March 29 at 6.30pm.

This extraordinary story documents Irishmen among a group of prominent hostages taken by Himmler during World War II.
Dachau to the Dolomites is the dramatic but little-known story of a group of prominent Nazi SS hostages transported from various concentration camps to a remote Alpine valley in the final days of the Third Reich.

Five Irishmen were among the 160 prisoners whom Himmler and other SS leaders attempted to use as barter to save the regime or, as a final resort, themselves.
As well as eminent international statesmen, aristocrats and clergy, the group contained opposition German generals and civilian relatives of those who had plotted against Hitler, among them the family of Claus von Stauffenberg, who placed the bomb in Hitler’s Wolf’s Lair.

These hostages also included Colonel John McGrath from Elphin, a World War I veteran who had left his job as manager of Dublin’s Theatre Royal to rejoin the British Army in 1939.
This is a free event and the author Tom Wall will attend and answer questions.