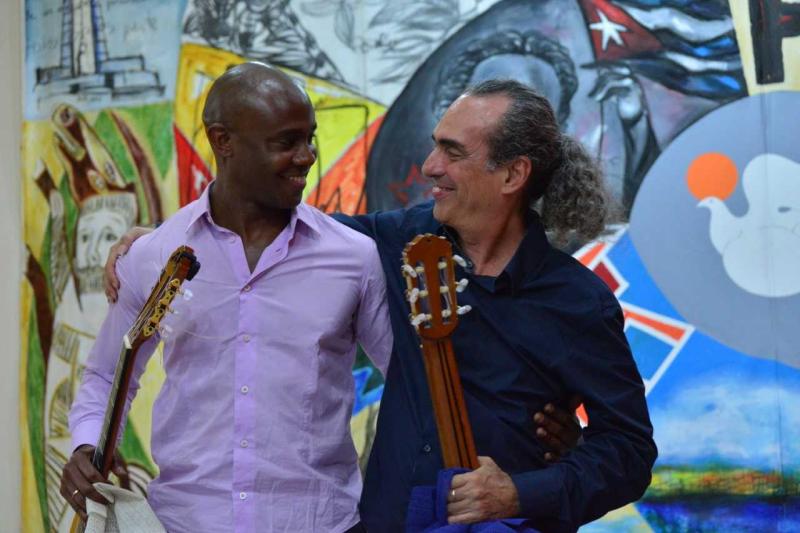 This week The Glens Centre present The Bridge, a Cuban inspired concert and the youth theatre performance of SL&NCR.

Following a successful UK Tour in 2018, Grammy nominee Eduardo Martin, one of the most prominent contemporary guitar composers and his former student Ahmed Dickinson- Cardenas visit and play The Glens this Thursday, March 28 at 8pm.
With their uninhibited Cuban exuberance they have created a fresh approach to African, jazz and classical music.
Bridging the gap between two generations, these guitar virtuosos transport you to Cuba with their irresistible duets. 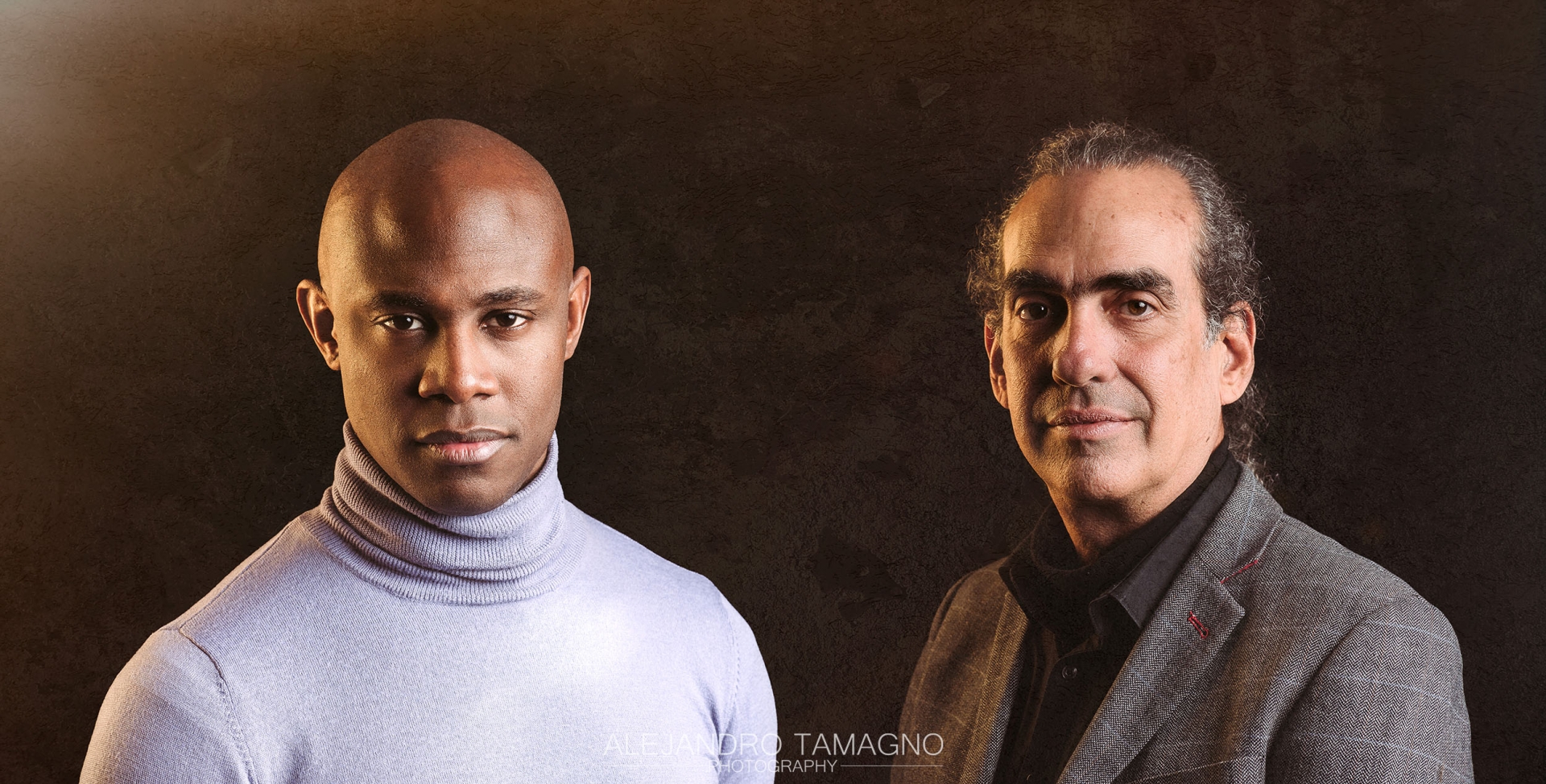 When Cuban guitarist Ahmed Dickinson Cárdenas first heard the music of fellow countryman Eduardo Martín he felt euphoric.
Martín’s style has an expansive sense of freedom that taps into pre Columbus traditions, jazz, flamenco, pop, Afro and traditional Cuban.
The album is a compilation of some of Eduardo’s most alluring works for two guitars, where rock merges with son montunos; old Yoruba chants, feel-good rumbas, funk- boleros, new age tunes and cinematic pieces sit alongside Cuban tumbaos with slap bass. The Bridge is a wondrous display of fluidity, a continuous study of the Latin guitar, past and present.

Sligo Leitrim Railway
A cross-community and cross-border youth drama production of a new play SL&NCR; written by the Fermanagh playwright Carlo Gébler takes to the stage in The Glens Centre, Manor- hamilton and the Ardhowen Theatre, Enniskillen on March 30 and 31.
The performance features 32 young people from the Leitrim and Fermanagh border region and has been developed over a 10 month creative cross border collaboration process as a part of the Across the Lines, IFI funded programme running from The Glens Centre. 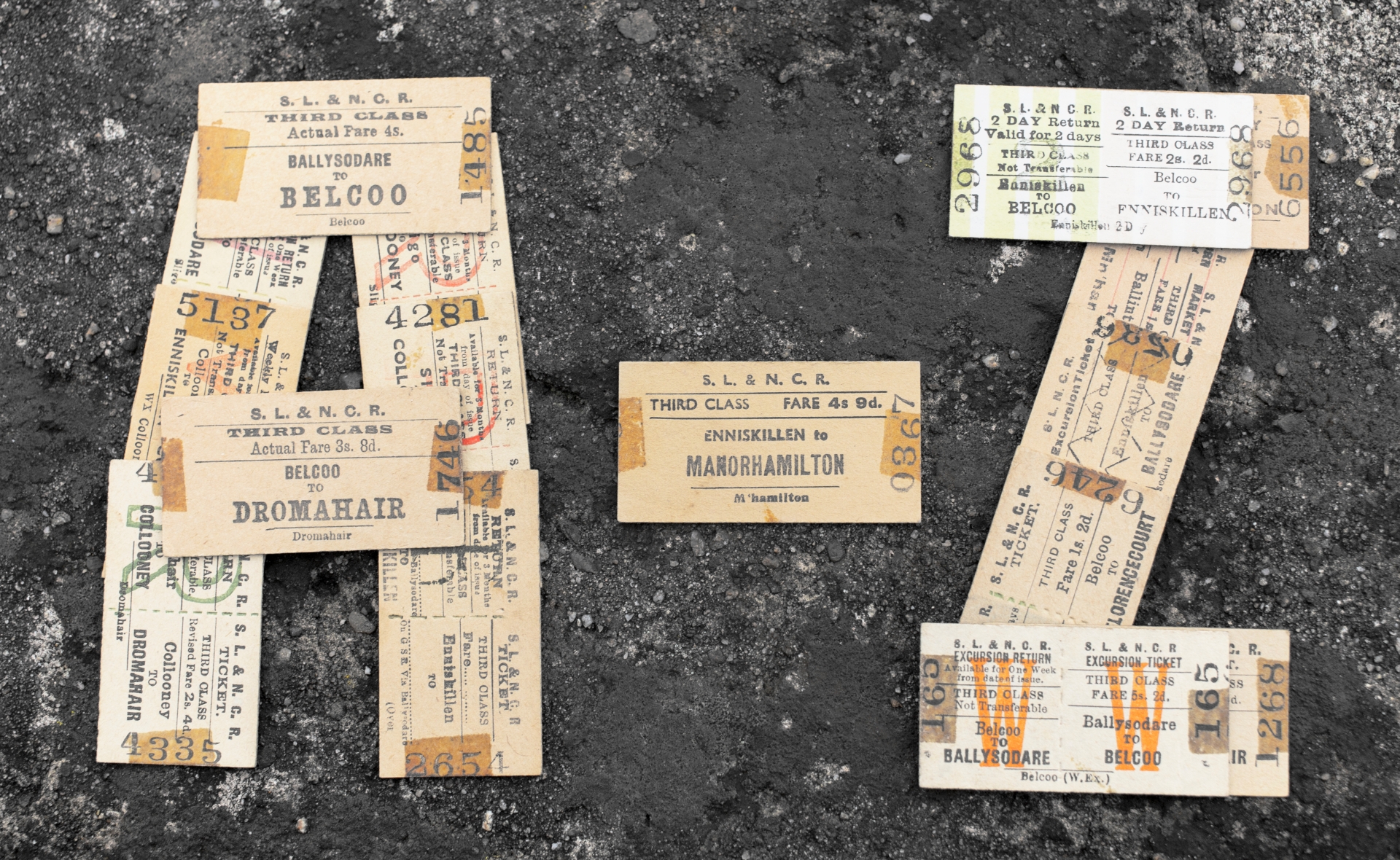 Young people undertook a series of site visits including to the Enniskillen Railway Museum, and Florencecourt, Belcoo and Glenfarne stations, talked to a number of local historians, train enthusiasts and interviewed some of the older generation who willingly shared memories of bygone days of the railway.
Participating young people starting out on the project, shared information about how often they crossed the invisible border today.
Typically, all Leitrim young people went North frequently for shopping in Enniskillen, less so for social occasions with a smaller number of northern based young people coming to Leitrim to visit friends.

The Glens Centre’s Across the Lines IFI programme supports community cohesion and peace-building in north Leitrim, with its neighbours in Fermanagh and the border region.
This youth drama project is one of six projects seeking to create new opportunities to bring people together working through arts and creativity to harness skills and enable new understandings.
For bookings on both events call: (071) 985 5833 or visit theglenscentre.com for more information.

Also  read: Prisoners of the Moon: Leitrim based drama- documentary turns moon landing on its head