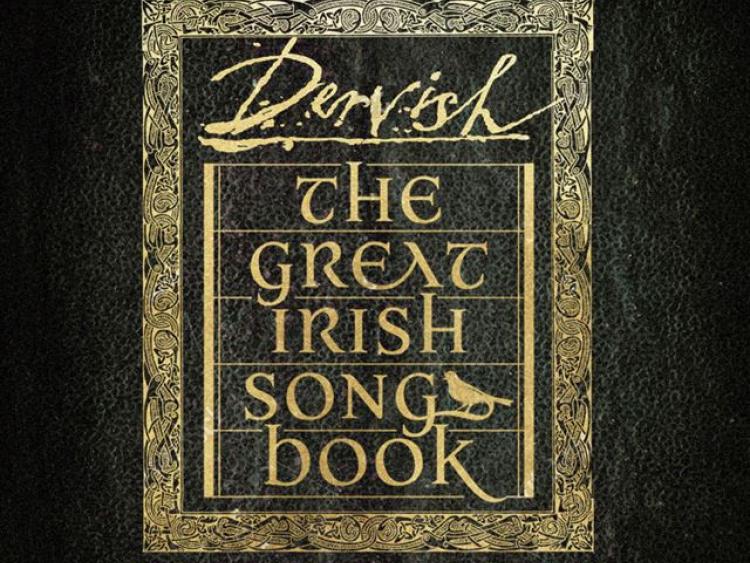 The album features Dervish performing with over a dozen luminaries across an eclectic range of genres including Imelda May, Brendan Gleeson, Andrea Corr, David Gray, Steve Earle, Vince Gill, Rhiannon Giddens, Kate Rusby, Jamey Johnson, The Steel Drivers, and Abigail Washburn. The Great Irish Songbook shows the extraordinary scope of the album and the musicianship behind it.

In assembling their line-up of featured guests, Dervish reached out to the many artists with whom they’ve bonded over a shared passion for Irish folk, then called on each musician to select their most cherished song within the genre. Recorded mainly at The Magic Room in Sligo, the finished product finds each collaborator imbuing the album with their own distinct sensibilities while lovingly upholding the time-honored character of the songs. The Great Irish Songbook both preserves the spirit of each song and brings a new vitality to iconic traditional songs of their homeland.

2. There's Whiskey in the Jar featuring The SteelDrivers

5. She Moved Through The Fair featuring Andrea Corr

7. Down by the Sally Gardens featuring Kate Rusby