Ireland U-16 call-up for Muireann Devaney 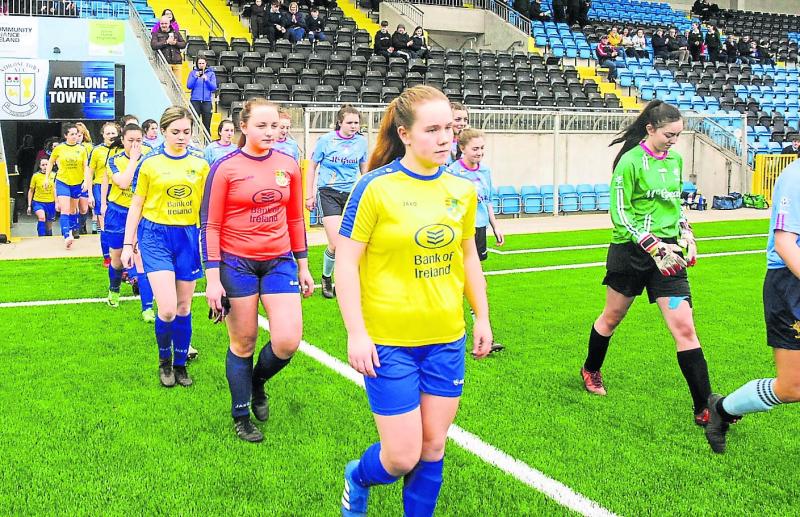 It has been announced that Muireann Devaney is among three Sligo Rovers U17 players who have been called up to the Ireland U16 squad.

Sligo Rovers had been scheduled to commence their So Hotels Women's National Under 17 league campaign this weekend against Galway but it is one of three games that has been postponed due to international call-ups and has been refixed for Saturday, May 4.

Sligo Rovers' Emer O’Neill and Kate O’Dowd have also been named in the Ireland U16 squad.

Our Women’s Under 17 team’s opening game of the season against Galway on Saturday has been postponed as a result of international call-ups. Muireann Devaney, Emer O’Neill and Kate O’Dowd have all been called up to the U16 ROI squad. pic.twitter.com/L5WUqucrVF