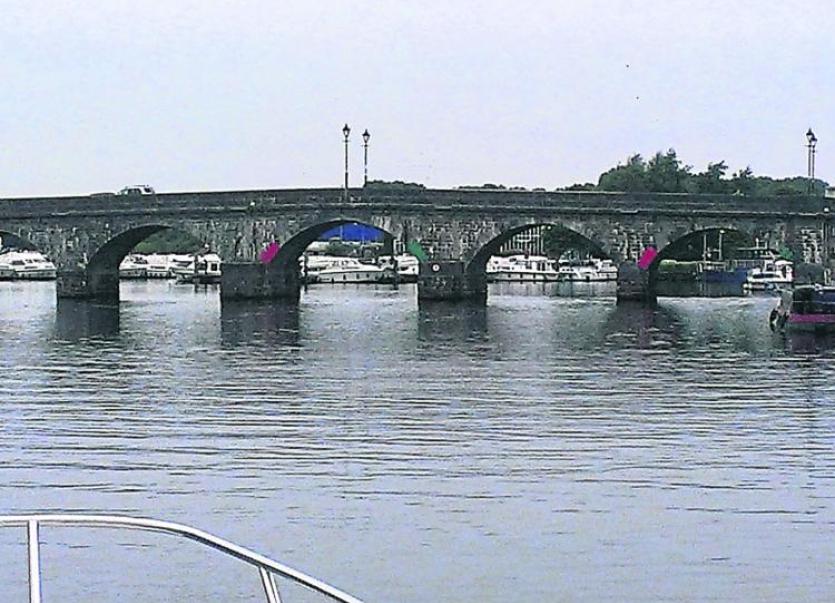 The bridge in Carrick-on-Shannon joining counties Leitrim and Roscommon.

The Government is considering the inclusion of the town of Carrick-on-Shannon in a new law to ensure there is cooperation between local authorities where a town straddles county boundaries, according to TD Denis Naughten.

“The objective behind the cooperation across the River Shannon is to ensure the coordinated development of Carrick-on-Shannon as a key economic driver of investment in the region. This will build on the recent law I secured approval for in Government, and which was passed by Dáil Éireann, which sets in stone the county boundary of Roscommon ensuring that Cortober remains a part of County Roscommon,” stated Denis Naughten.

“While no-one was seeking to include the Cortober area of the town in County Leitrim there was a draft proposal from the Department of Housing, Planning & Local Government to review the status of Cortober and a number of other areas close to existing towns across Ireland.

“The new law sets out that the county boundary of Roscommon cannot be changed but it is also important that both Leitrim and Roscommon work closely together to ensure the town of Carrick-on-Shannon is developed in a structured manner not only to benefit the local community but to build up the rural areas also.

“In the Dáil this week the Minister for Local Government, John Paul Phelan TD, confirmed that Government is now bringing forward proposals to make a new law on local authority cross boundary cooperation and is considering including Carrick-on-Shannon in the proposal.