Gardaí have seized a quantity of controlled drugs and arrested one man in Calry, Co  Sligo.

Yesterday evening (Tuesday, April 9), Gardaí attached to the Sligo-Leitrim Divisional Drug Unit, executed a search warrant at a house in Calry, Co.Sligo. During the course of the search Gardaí seized 4kg of cannabis herb, over 4,000 xanax tablets and cocaine all with an estimated street value, subject to analysis, of €110,000. 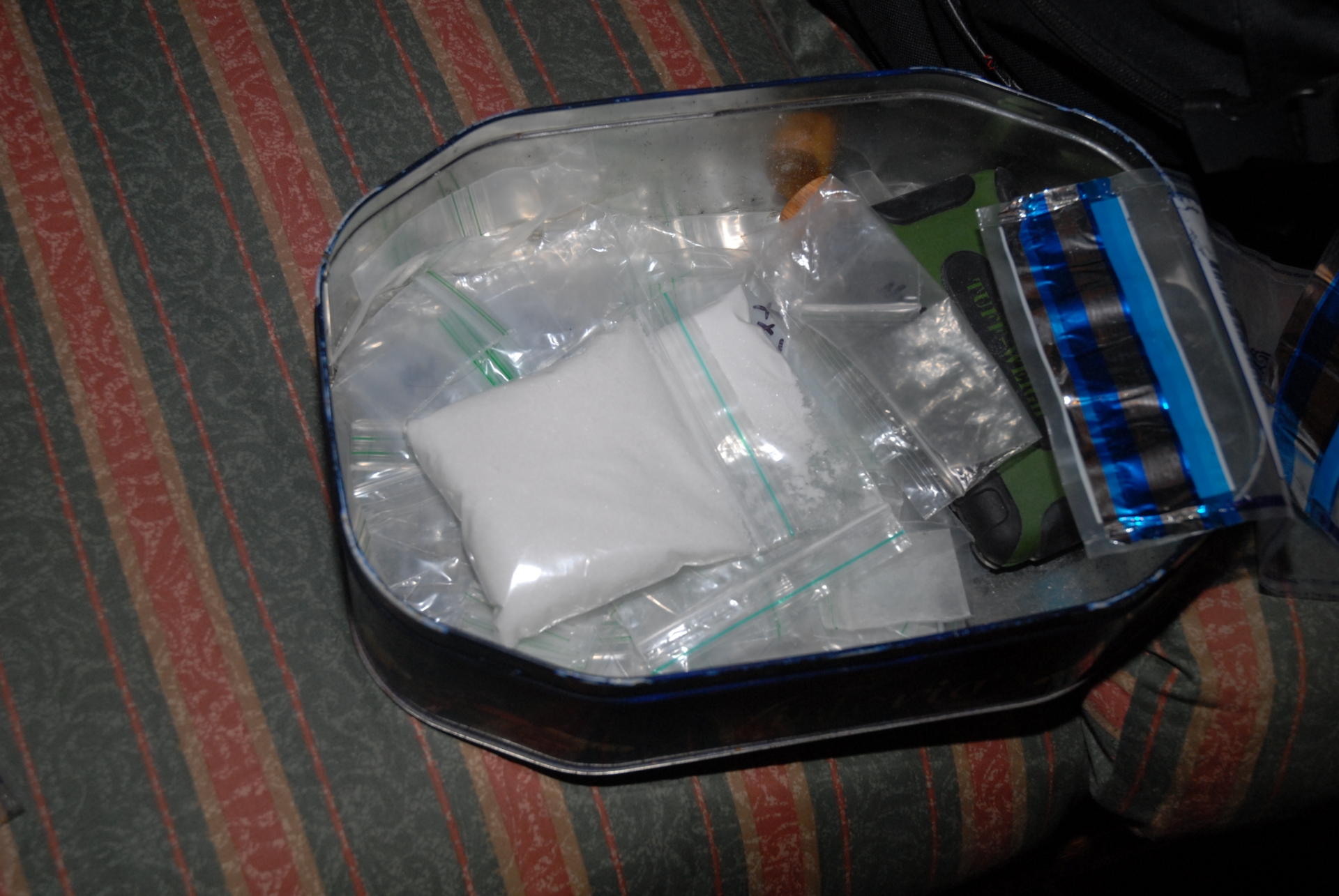 A man (30 years) was arrested at the scene and taken to Carrick-on-Shannon Garda Station where he is being detained under Section 2 of the Criminal Justice (Drug Trafficking) Act, 1996. 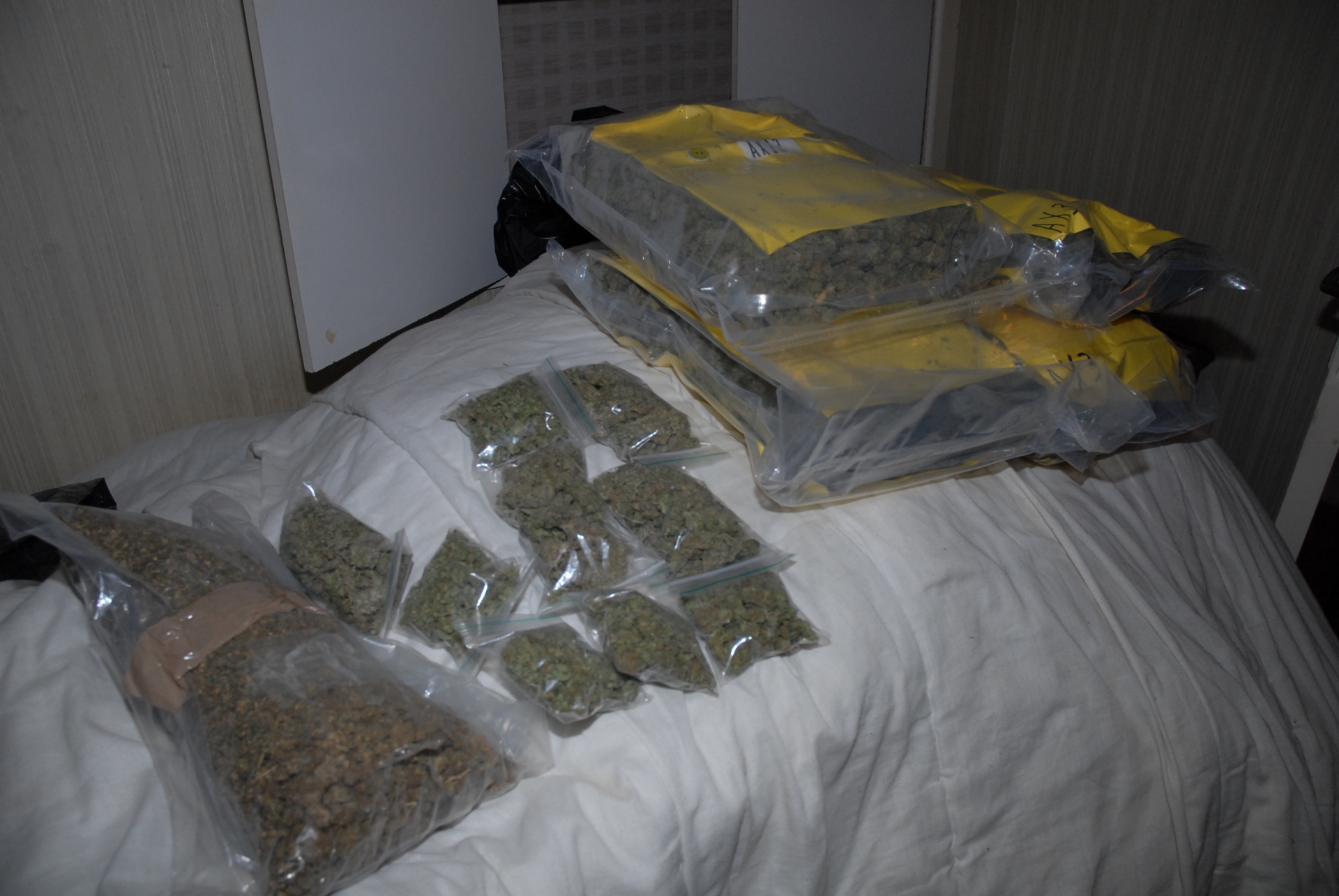