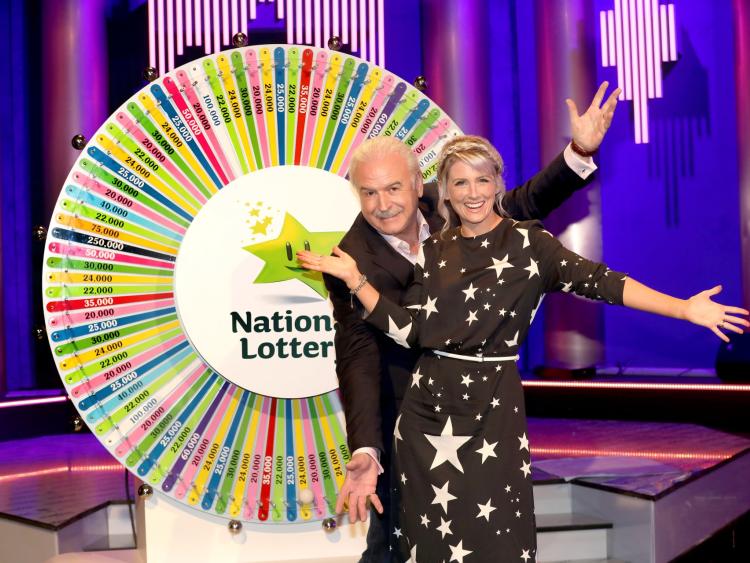 A driving instructor from Leitrim will be hoping to go on a Winning Streak of his own as he will appear on the National Lottery Winning Streak TV game show on RTÉ One this Saturday, April 27.

James Moran from Cloone just finished a day's work last Saturday evening when he got a call from his sister telling him he was going to be on Winning Streak. James went to turn on the television but another call came through, congratulating him, and another and another. He said his phone never stopped for at least an hour and a half after. James is really looking forward to going on the show.

James is a driving instructor working in Hynes Quinn Driving School in Longford where he has worked for the past 19 years. He gives driving lessons to car learners and also teaches people how to drive larger vehicles like buses and trucks also. He also works as a coach driver for Whartons Travel on a Saturday.

In his spare time James is a GAA fan and says he will watch any sport on television. He is also involved in the Cloone Agricultural Show as a PR officer which has been running for more than 30 years and will take place at the August Bank Holiday this year.

The Winning Streak National Lottery game show, co-presented by Marty Whelan and Sinead Kennedy, will be broadcast this Saturday evening at the earlier-than-usual time of 7.35pm on RTÉ One. The show features games such as Play or Pay, Roll for Riches, WinFall and Electric Dream – where one player will win an electric car worth €25,000.

As ever one of the lucky five players will get the chance to spin the wheel and win up to €500,000.  Throughout this series a €100,000 segment will be added to the iconic Grand Prize Wheel every show if less than that was won in the previous show, improving players chances to win a massive prize.