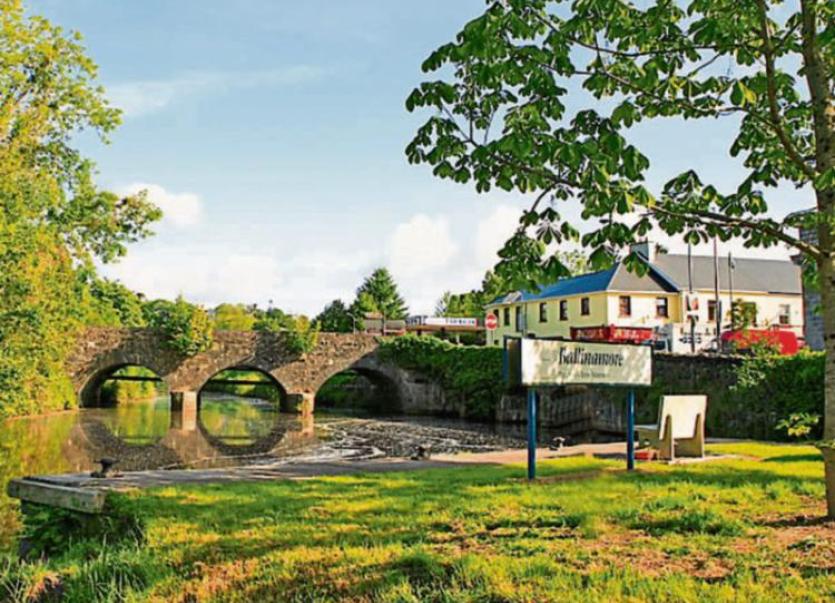 Two years on from the first request for information on the taking in charge of Dun na mBo Estate, Ballinamore the response is still the same.

Independent Cllr Gerry Dolan sought an update for this estate and Cluainn Alainn estate, Carrigallen this week.
Council members were told a site resolution plan has been prepared as well as a detailed claim in the development bond.
The Council's legal team are undertaking the serving of this claim on the financial institution which holds the bond.
Until the claim is settled and monies provided the council cannot take this estate in charge.

Carrigallen
There is however progress on Cluainn Alainn estate in Carrigallen as the development bond has been settled and works will need to be completed shortly.
Cllr Paddy O'Rourke said the taking in charge of estates has been “horrendous” for residents and council staff.
Cllr Caillian Ellis said it is unfair that young families are left with “massive man holes” in their streets and no street lights due to unfinished developments.

Cllr Brendan Barry said everyone including the council believes these estates would have been taken in charge by now.
He said it has been “frustrating for everyone.”

Also read: TV show Raised by the Village to be filmed in Leitrim this Summer