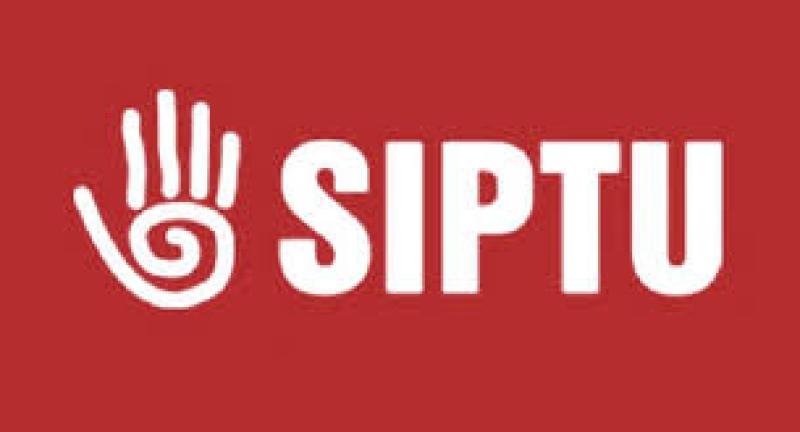 SIPTU, Fórsa and Connect Trade Union launched the ‘The More Power To You’ campaign, which calls for increased funding and powers for local government, in the north-west region at a meeting in Fish Quay in Sligo, county Sligo yesterday (Thursday, May 2).

The meeting, attended by trade union activists and local election candidates from across the north-west region, heard an overview of the research conducted by Dr. Mary Murphy of Maynooth College concerning the status of local government in Ireland. The average percentage of government spending filtered through local authorities in the EU is 22%, while in Ireland it is a mere 8%.

SIPTU Sligo, Roscommon and Leitrim District Council co-ordinator, John McCarrick, said: “Local authorities are facing a huge crisis. Their powers are constantly being eroded through the centralisation of functions previously carried out by local authorities, out-sourcing and years of austerity. All these factors have left local government in this country in a sad state.”

SIPTU Local Authority Sector Organiser Brendan O’Brien, said: “It is ironic that while most TDs begin their political careers as councillors they very quickly seem to turn their back on local government when they get elected to the Dáil. What we need are politicians who will be champions for local government.

He added:  “As part of ‘The More Power To You’ campaign candidates from all political parties will be asked to sign a ‘Power Pledge’. This pledge highlights the need to re-establish town councils, in Sligo this means the return of its own corporation. It also calls for action on the promised referendum on the public ownership of water to be brought forward.”

Together the unions involved in the ‘The More Power To You’ campaign represent  more than 30,000 local authority workers across the country.