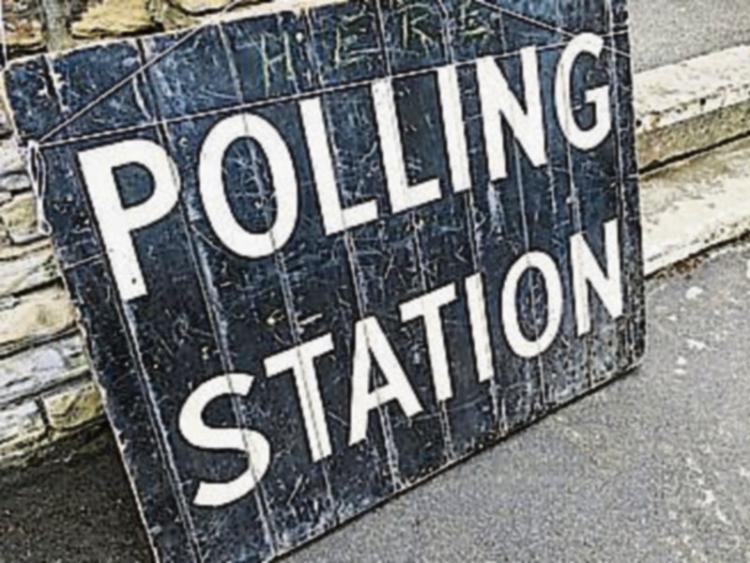 Across the invisible border in our neighbouring county Fermanagh people elected in their new local councillors at the weekend.

The general outlook across Northern Ireland was reflected in Fermanagh with many new faces emerging but the same number of seats for the main parties remaining the same.

Sinn Féin and the UUP took six seats each in Fermanagh- Tyrone, while SDLP took four seats and the DUP and Independents took three each.

The biggest shock was Sinn Féin losing one of their two seats in Enniskillen.
Sinn Féin’s Chris McCaffery and SDLP candidate Adam Gannon are two of the youngest Councillors to be elected in Fermanagh aged just 23 and 24-years-old.

Rosemarie Shields who defected to Aontú from the SDLP failed to keep her seat.

With talks aimed at restoring the Northern Ireland Assembly at Stormont due to begin this week, the focus was always going to be on the performance of the two largest parties, the DUP and Sinn Féin.
While both suffered setbacks, they each say they are happy and that they have received a strong mandate for their respective positions.
However, the surge in support for the centre ground Alliance surprised its opponents as well as the party itself.

Also read: McCartin has no regrets ahead of local elections