Shock as Tamboran apply for petroleum licence in Fermanagh 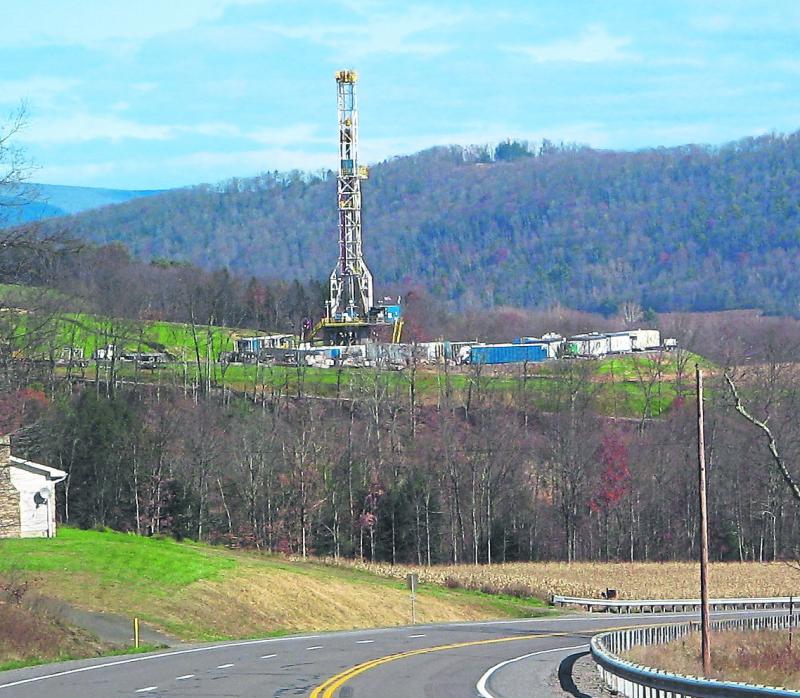 Independent local election candidate in the Manorhamilton area, Jamie Murphy, has expressed his worry and shock that Tamboran, the company who had wanted to start fracking in Leitrim, have applied for a petroleum licence covering a large area to the west of Upper Lough Erne and south of Lower Lough Erne.

Part of the proposed work plans released by the Department of the Economy in Northern Ireland includes plans to carry out hydraulic fracturing, he said.

Commenting on the release of the news, Jamie Murphy, an active volunteer with Love Leitrim and former secretary of the organisation, described it as "a shocking and worrying development for the region."

"For years the community groups like Love Leitrim and many others and both sides of the border worked tirelessly at huge personal cost to ensure that this proven dirty fossil fuel industry did not gain a foothold.

"Thankfully, thanks to the work of such groups we achieved a ban in the Republic of Ireland. We were always aware of the need to be vigilant but the news coming form Northern Ireland is shocking especially at a time of a climate crisis when we are trying to move from fossil fuels.

"One of the key risks associated with fracking is water contamination and if fracking goes ahead in Fermanagh we will suffer the consequences as water knows no borders. This is something all communities need to mobilise against," he said.