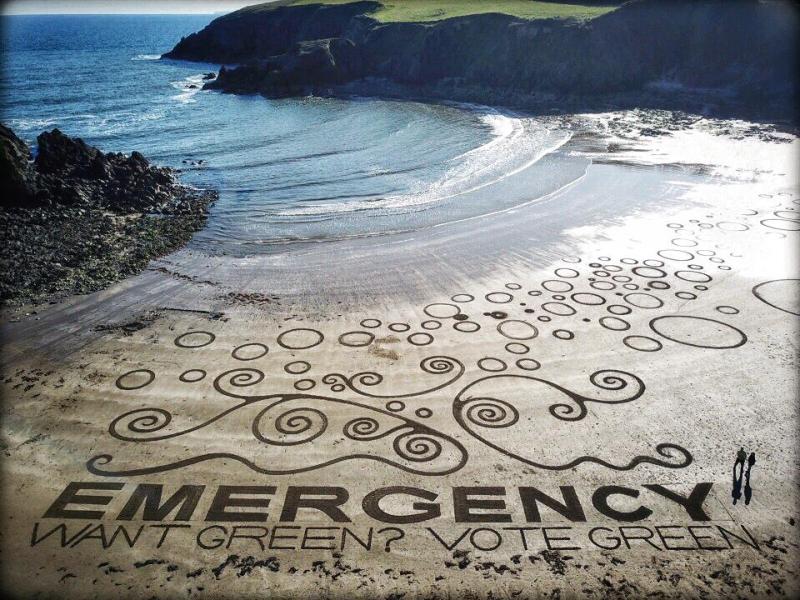 The threat of climate breakdown and the global decline of species means we are in a time when urgent, concerted efforts are needed to mitigate against further damage and start repairing the damage already done.

Speaking after a national emergency was declared in the Dáil last week, Senator Grace O’Sullivan said that action must happen at every level.

“The national emergency reflects the reality of the state we are in and is the first step. Action must now be taken at every level. We need to follow on from that and act accordingly. The Council should now declare an emergency, put their Climate Action Plan in place, and let the people of Leitrim know that they are taking it seriously.”

Bláithín Gallagher who is running for the Green Party in the Manorhamilton area, said the people of Leitrim deserve to have this issue treated seriously.

“It’s not enough to have a national declaration. Of course, we need action nationally, but let’s bring that down to the local level too. Last week Wicklow County Council became the first local authority to declare a biodiversity and climate-change emergency. It’s time for Leitrim County Council to follow suit now and to show leadership locally.”