Lady calls for residents to be protected from 'ugly behaviour' 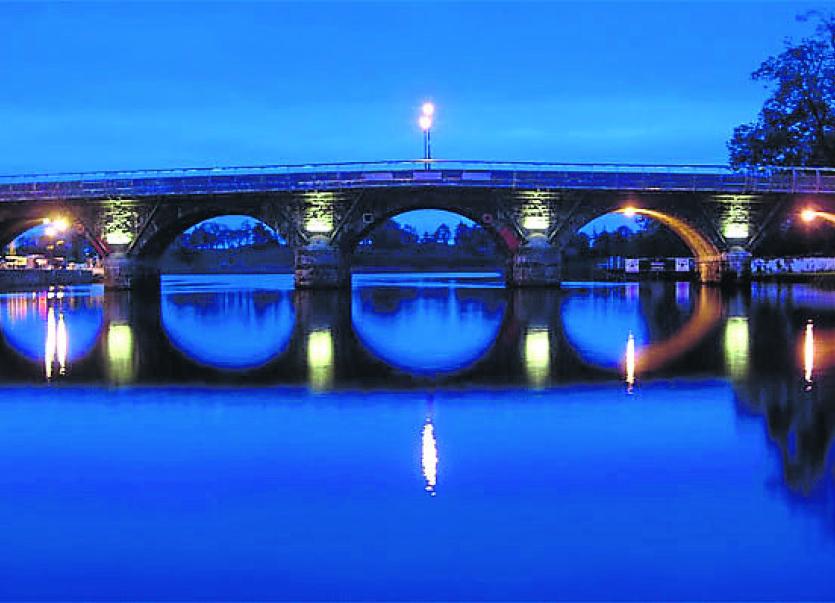 A man who appeared inebriated to onlookers almost choked to death in a fast food premises in front of shocked witnesses which included a number of children.

The following is her letter outlining her experience and what she feels needs to be done to prevent any further such occurrences.

“I write to you as a concerned parent, born and reared in Carrick-on-Shannon. On Saturday, May 11 at 5pm, as I collected my child from a friend’s birthday party in a chipper down town, I was told that the children had witnessed a man who had come in drunk nearly choke to death.

“Luckily for him, a witness successfully performed the Heimlich manoeuvre, which caused the expulsion of a whole chicken goujon!

“The man vomited and shortly afterwards, stumbled back to a pub largely unaware, witnesses believe, of the close call he had just had. As you can imagine, the children were very upset and traumatised by what they had witnessed.

“My child and I then walked home. We passed Main Street and saw that it was already rowdy with many party goers in full swing, stag and hen groups aplenty.

“Then, a man who was walking on the path opposite to where we were walking leaned out onto the side of the road and vomited as he walked. He went on to repeat this feat another two times.

“I didn’t even know how to begin explaining this behaviour to my child and I dearly wish I hadn’t had to in the first place.

“When I grew up in Carrick-on-Shannon this type of behaviour was rarely seen if ever during early evening.

“It both saddens and incenses me to witness it going largely unchecked in my opinion because as long as revellers aren’t fighting it seems to be deemed acceptable.

“Well I don’t think it is and I would ask the business people of the town who entertain and accommodate predominantly stags and hens at weekends to consider an earlier start time for security personnel to keep order during the early evening as well as nighttime. This is particularly needed during fine weather.

“I understand that those involved in the entertainment business are entitled to make a living and I am grateful for the way in which they continue to bring visitors to the town and create employment.

“However please operate in a way that respects and protects our residents, in particular our children.

“I have spoken to other parents since Saturday and I am not alone in hoping that this type of behaviour disappears from our town centre altogether.

“Until something is done I feel I have no choice but to do my shopping early in order to avoid exposing my child to the type of behaviour we witnessed on Saturday.

“Following on from the fantastic support the Tidy Towns committee recently received for the competition this year, can we please come together to tidy up the behaviour of the town as well, otherwise I fail to see the benefit of a beautiful town displaying ugly behaviour.”