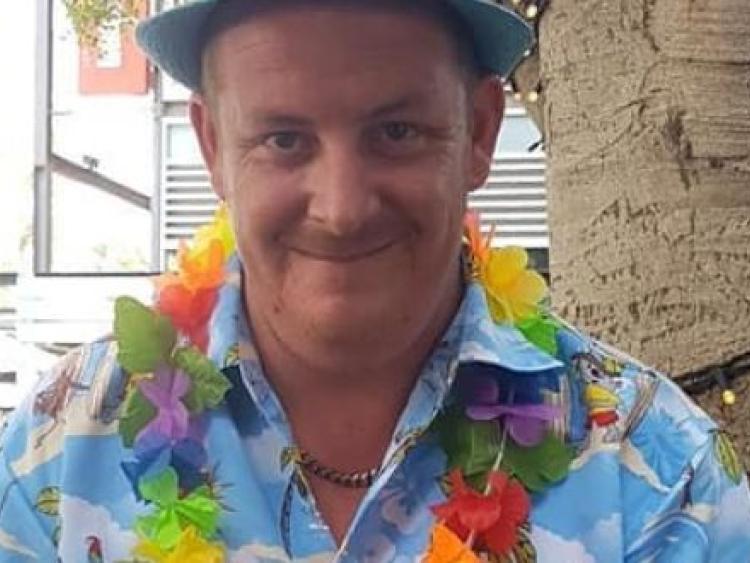 A 53-year-old man who has been charged with dangerous driving causing death, as well as other road traffic offences, following the death of a Leitrim man in a crash outside Sydney last week id due to appear via video link at Pattamatta local court this week.

Francis Shanley, from Bornacoola, died in the multi-vehicle crash on Thursday, May 9 when the vehicle he was driving was hit by a beer truck in a pile-up involving 11 other vehicles.

An Australian court has heard that police alleged Mr Francis Omigie was driving a car which changed lanes on a motorway and then stopped resulting in multiple collisions.

The Nigerian native was refused bail by the court and his lawyer told the court that the 53-year-old was distressed by the crash and that he had “had some mechanical problems and his intention was to change lanes to the left and unfortunately has resulted in a pile-up.

Mr Omigie will reappear via video link at Parramatta Local Court this Wednesday, May 22.

Meanwhile a celebration of the life of Francis will be held in Sydney, Australia on Tuesday, May 21 at 12.30pm (Australian time) 9.30pm (Irish time) in Camillia Chapel Sydney. Further funeral arrangements for Ireland will be announced next week.

Also read: Irish man killed in 11 car pile up in Sydney is from Leitrim