60% of drivers passed their driving test the first time 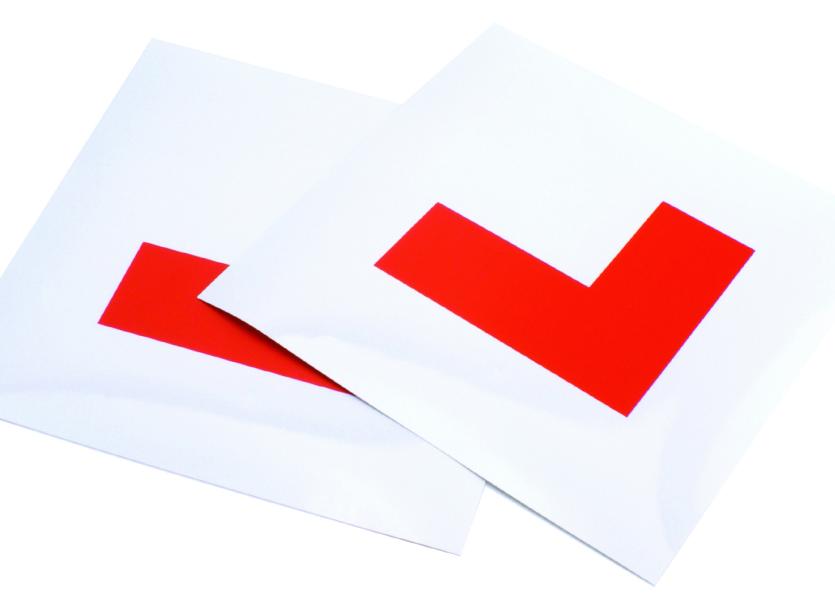 According to a new survey commissioned by CarsIreland.ie, 60% of drivers passed their driving test the first time they took it.

Of the 1,000 people surveyed, a further 20% passed it the second time around, while 1% had to sit the test more than five times.

Sinead McCann of CarsIreland.ie said; “It’s great to see young people taking an interest in learning how to drive. It can be a challenging and expensive process but one that has benefits for life. It’s also encouraging to see more people taking and passing the test later in life. It proves that it’s never too late!"

The survey also found that Friday has the heaviest traffic with almost 50% of drivers agreeing that Friday is the worst day for congestion in their local area.  25% think Monday is worse, while the survey revealed the quietest days on the road are Sunday and Wednesday.

Almost 20% of drivers own a dashcam citing safety and security among their top reasons for doing so, as well as protection from false claims in the event of an accident.