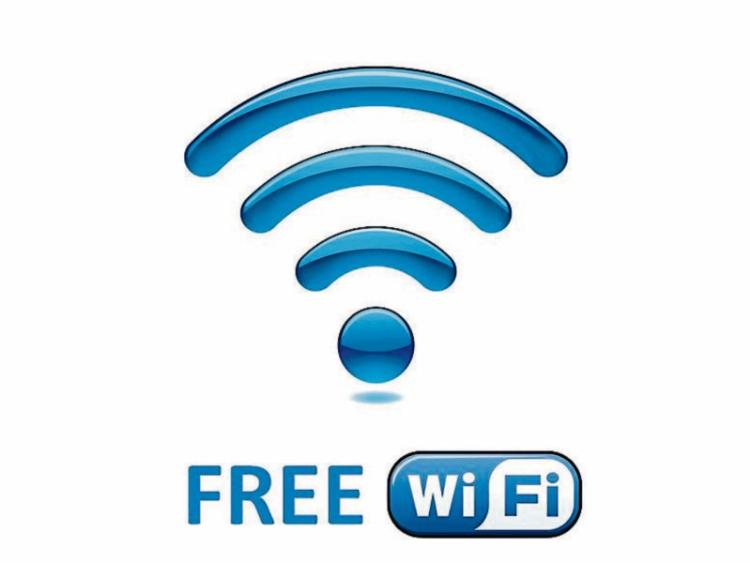 Manorhamilton, Carrick-on-Shannon, Mohill and Ballinamore are to get free public Wi-Fi hot spots within in the next year.

Under the WiFi4EU initiative Leitrim County Council were entitled to apply for four vouchers – one for each municipality.
Manorhamilton, Carrick on Shannon, Mohill and Ballinamore were chosen.

In the first call for applications in November 2018, the council were awarded vouchers worth €15,000 for each of the three towns, and this month Ballinamore was also awarded a similar voucher.

A spokesperson for Leitrim County Council told the paper: “There is no definite installation timeline in place here yet, but the terms of the scheme specify that the municipality must ensure that the installation is completed and the installed network starts working within 18 months from the signature of the grant agreement.

“We signed three grant agreements at end of January 2019 so we have until June of 2020 to install and complete three municipalities.
“There is no grant agreements signed yet for Leitrim C (Ballinamore).”

The exact locations for the hotspots within these towns or how big the Wi-Fi area will cover have also not been decided yet but the scheme states that “hotspots should be at centres of public life.”

The Wi-Fi hotspots should be installed in the areas where no similar offers of free Wi-Fi connectivity already exist.
The WiFi4EU initiative promotes free access to Wi-Fi connectivity for citizens in public spaces including parks, squares, public buildings, libraries, health centres and museums in municipalities throughout Europe.

Also read: Broadband situation is a mess in Leitrim