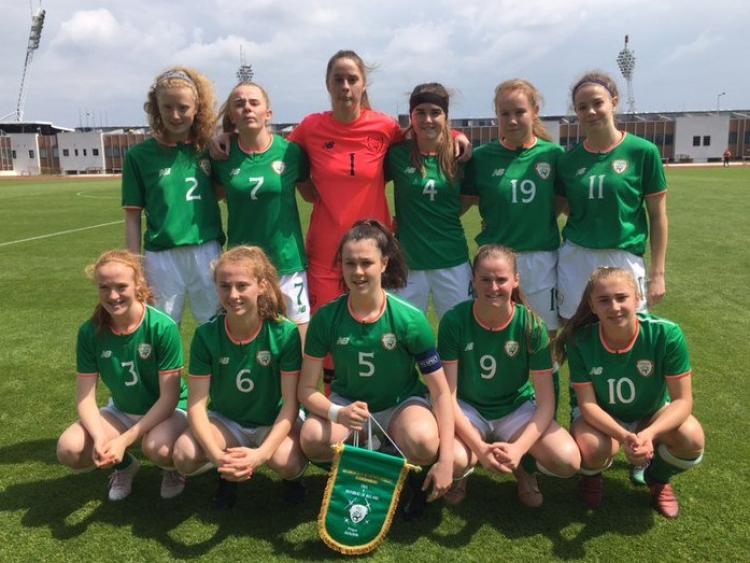 Manorhamilton's Muireann Devaney was in action this afternoon for the Ireland U16 in a UEFA development tournament in the Czech Republic.

Prior to departing for the tournament the Ireland squad was joined by the men's senior captain Seamus Coleman and players Shaun Williams and Alex Pearce who completed the first block of their UEFA B licence course. 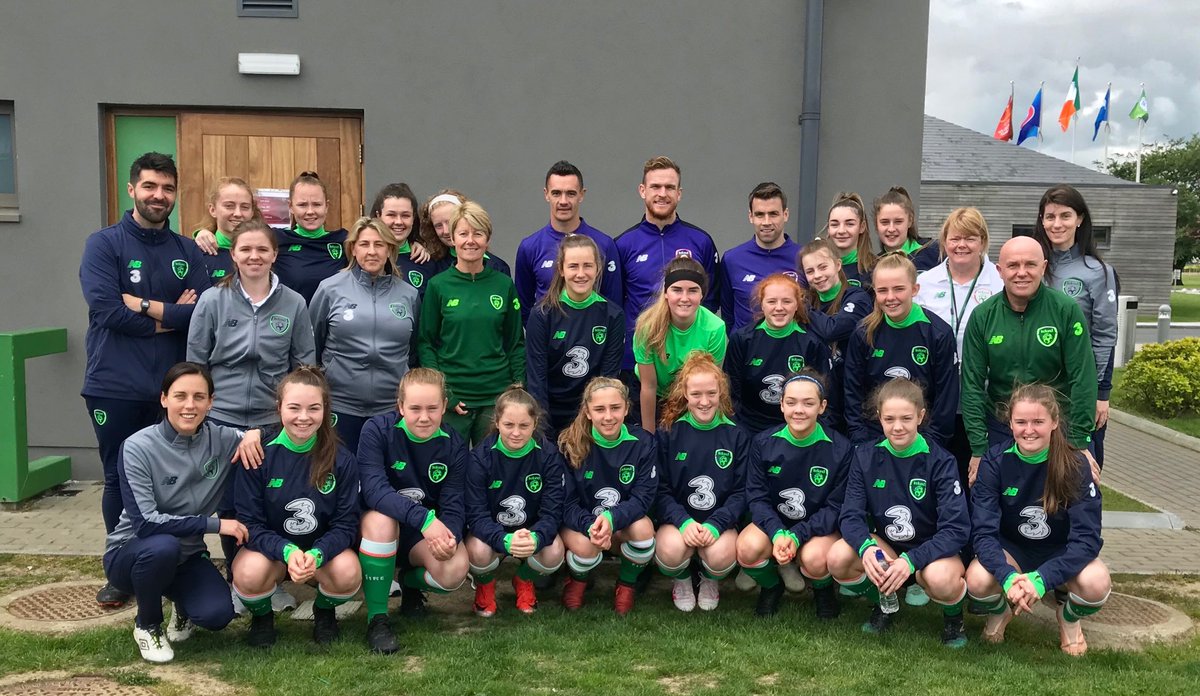 The four team tournament, also featuring Belgium and the USA saw Ireland got off to a great start with a comprehensive win over Belgium on Tuesday but today's game against the USA proved to be a tougher encounter.

All the goals ⚽️⚽️⚽️⚽️ from a terrific opening victory in a UEFA Development Tournament #COYGIG pic.twitter.com/exyBCuJESI

Muireann's Ireland U16 team played Belgium on Tuesday and recorded a comprehensive 4-0 win with Muireann entering the action as a substitute.

Ireland were back in action in the Czech Republic this afternoon when they faced the challenge of a very strong USA side but were defeated on a 4-0 scoreline. 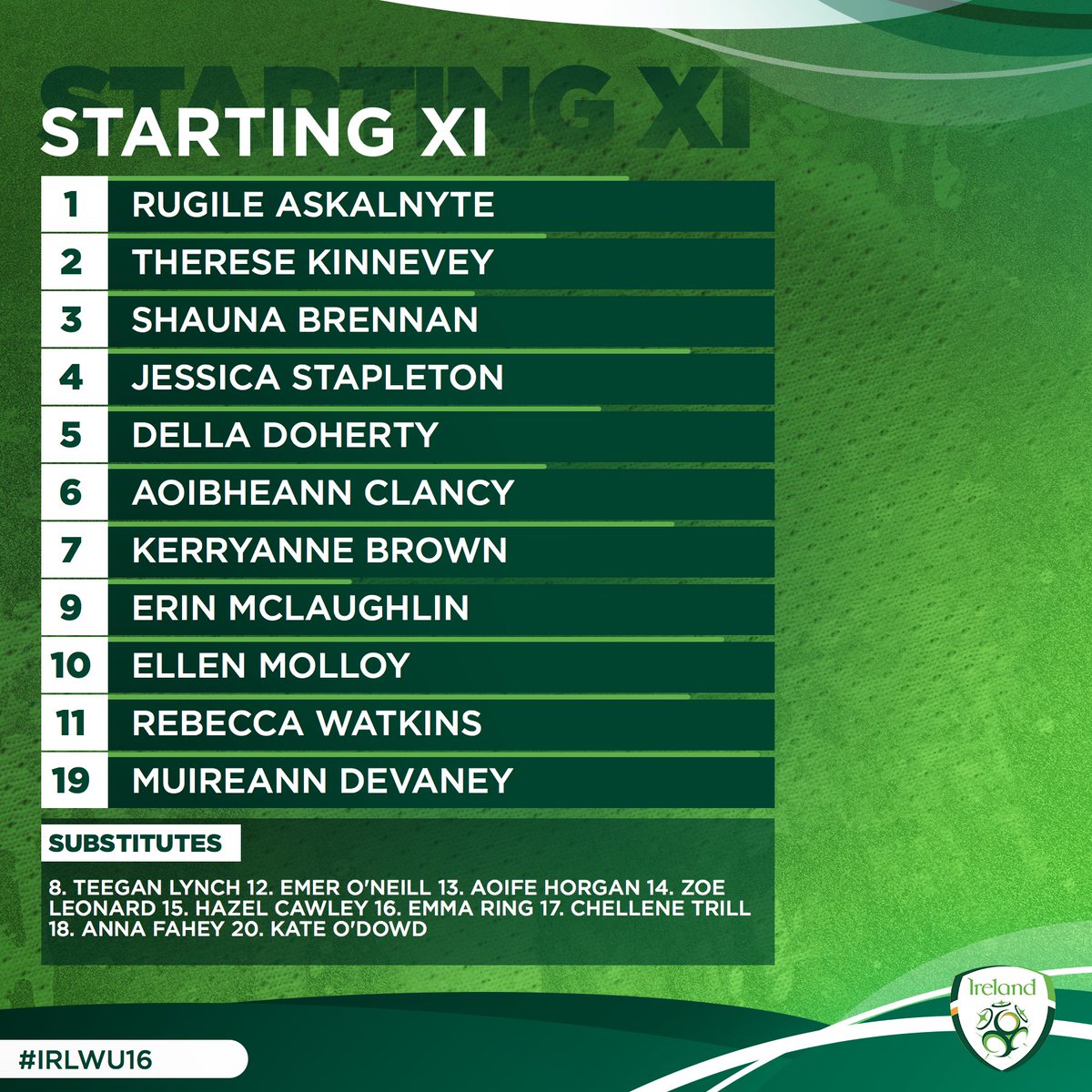