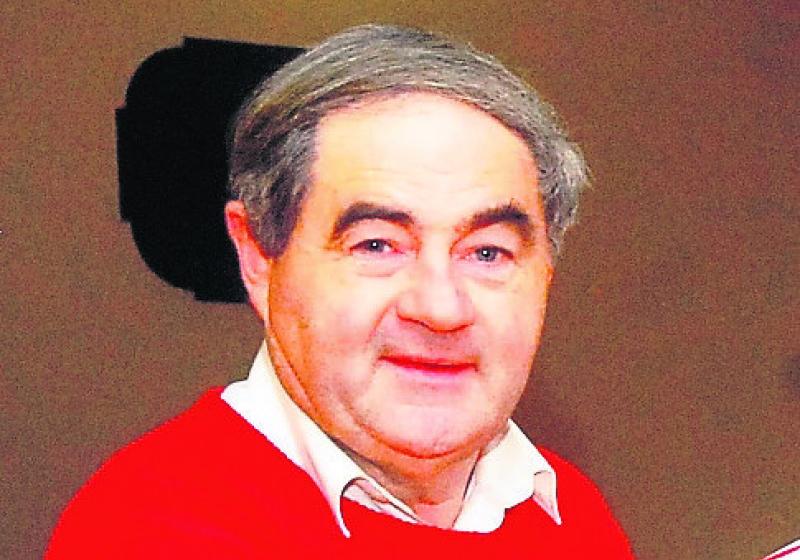 A disappointed Sean Wynne made no bones that the message he got on the doorsteps did not translate into votes on the day.Running in both the Ballinamore and Carrick-on-Shannon areas, garnering 403 and 190 votes respectively, the Drumshanbo based teacher has not ruled out running again.
On the anniversary of the repeal of the eight, he told leitrimobserver.ie that if he had not run on the pro-life agenda he could have run for Fine Gael but he went  on to express his unequivocal disdain for a party which was set up as a Christian party and the stance that they took on this issue.
He believed that the pro-life vote was running at about 40 percent in South Leitrim and thought he would covert to about 10 percent of votes.  But this did not happen.
He said that the issues on the doorstep were in relation to forestry and one-off housing and that he had covered two thirds of every households in the two areas and most of the masses  and had received a positive response.
However he believes the voters embraced the party policy on the day of voting.
"On a different day, it could have been a different result," he said but stresses that the pro-life issue is one that is so important that it will be an issue in the next general election. "It is too important to let it go."