Jamie Murphy to keep building for the next five years

Happy with his first showing 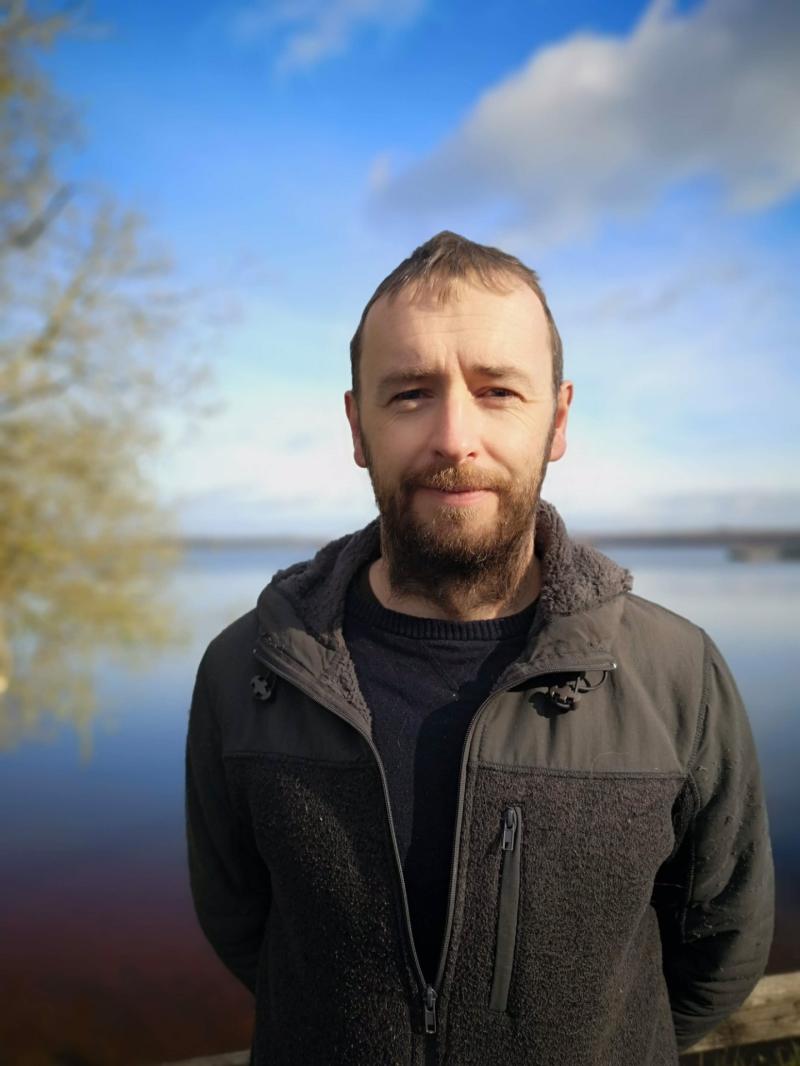 First time Independent candidate in the Manorhamilton electoral area, Jamie Murphy said he was very happy to get over 300 first preference votes.

Up against six strong sitting councillors, he said he knew it was going to be difficult because they are six strong characters with long track records.

"It's a long term project to try and break in so we were realistic the first time round.  This is about building a base and I think the fact we got a good proportion of first preference votes for a first time candidate is definitely something to build on for the future," James said.

He said this would not be the end of Jamie Murphy in politics.

"I've been involved in community work for years and have always been active in a range of capacities so I'm going to go back and continue doing that work.  I hope to keep building for the next five years and see where that takes us," he said.

Jamie said it was overstating it to say he and Blaithin Gallagher might have affected each other by both running on environmental issues and he said his campaign was much wider than that.

"I don't dispute there was probably votes lost on both sides to each other because we would have similar views on fracking and climate change but I think it is positive you have more candidates speaking about those issues and you have the other candidates who maybe wouldn't have been as vocal about them before are taking on the language of climate change and biodiversity loss. Even if I didn't get in that's a positive, people are more aware of those issues," he said.