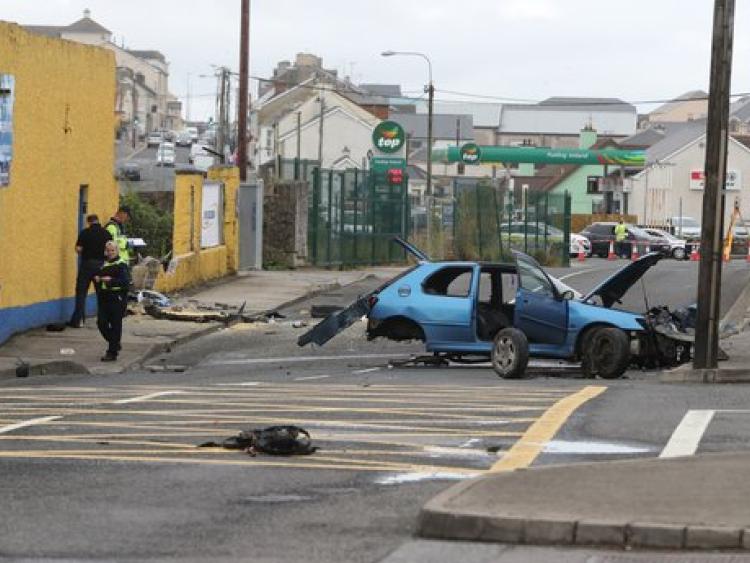 A 21-year-old man has been charged with dangerous driving causing the deaths of two people in a crash in Bundoran, Co Donegal last year.

Joseph Gilroy, from Lisnaskea, Co Fermanagh, appeared at Donegal Town District Court on Monday morning, May 27.
He was charged with dangerous driving causing the deaths of Shiva Devine and Conall McAleer on 19 August, 2018 at East End, Bundoran.

He was also charged with causing serious bodily harm to Rachel Elliott on the same date.
The third alleged victim of the defendant’s driving, Rachel Elliott, from county Fermanagh was also in court.
Sergeant Oliver Devaney told Judge Kevin Kilrane that the accused had co-operated and come to court from Northern Ireland by arrangement.
The defendant was accompanied by a member of his family in court.

He asked for an adjournment of the case for preparation of the book of evidence and said that there was no objection from the State to granting bail with a number of conditions.
The conditions were that the accused lodge €500 in cash in court and that he not interfere in any way with the families involved or with any of the witnesses involved in the case.

Mr Gilroy’s solicitor, Tom MacSharry, said that his client was in court with his father and had the cash to hand into the court.
Judge Kevin Kilrane remanded Mr Gilroy on bail to appear in Ballyshannon District Court on June 21 for service of the book of evidence.