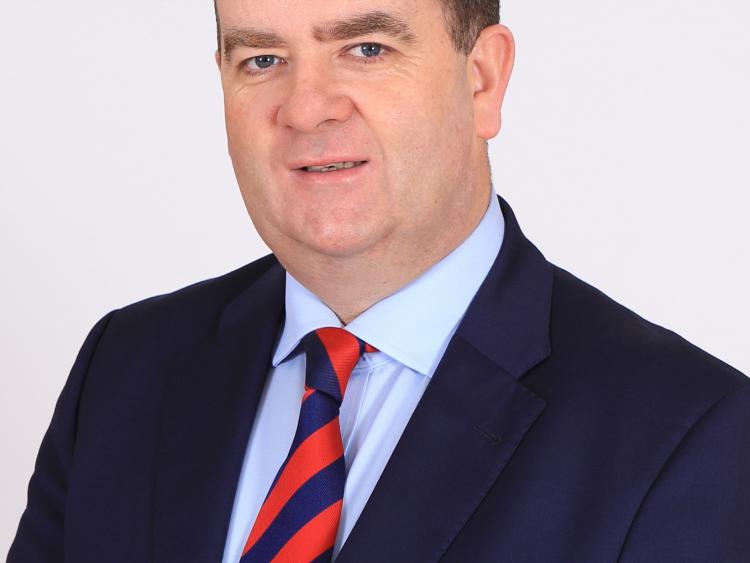 Cllr Enda McGloin fro Drumshanbo has been elected as Cathaoirleach of the new Leitrim County Council.

Cllr McGloin (Fine Gael) was elected this lunchtime after being proposed by his colleague Cllr Frank Dolan and seconded by Cllr Mary Bohan (Fianna Fail).

The new cathaoirleach was a popular choice among members after being re-elected to the local authority having previously served two terms.