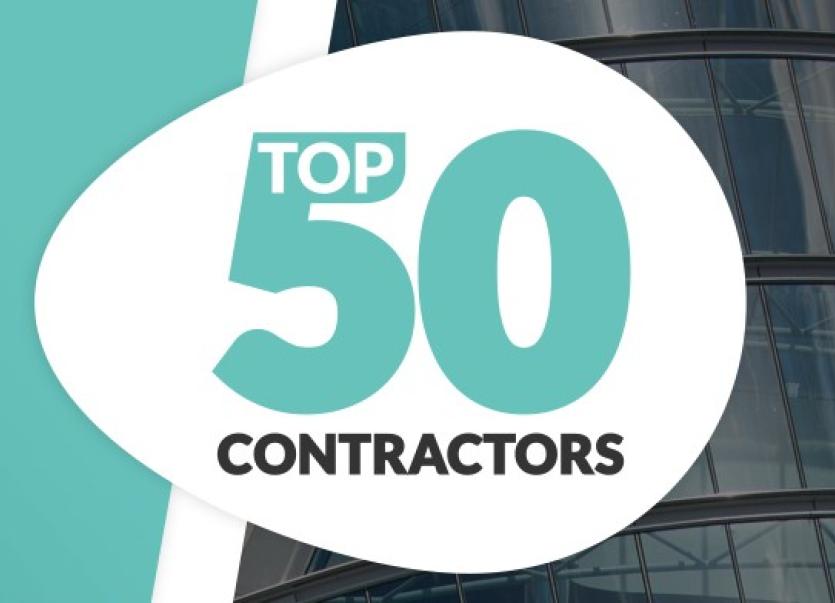 A Leitrim company has made the Top 50

The Construction Industry Federation (CIF) Top 50 Construction Contractors for 2019 have been announced, with one Leitrim firm making the list with a turnover of €46.1 million.

The combined turnover for Ireland’s top 50 construction companies increased by 25% to €8.39 billion last year according to the Top 50 list.

The annual listing gives a snapshot of the overall growth in Irish construction as it delivers many largescale projects throughout Ireland and the world, attracting foreign direct investment to Ireland and exporting almost €2.5 billion in construction expertise.

According to Construction magazine’s figures, the top 50 Irish contractors reported a combined turnover of €8.39 billion in 2018, with €5.9 billion of this activity taking place in Ireland, and almost €2.5 billion resulting from exported construction services, up more than 54% from €1.62 billion in 2017.