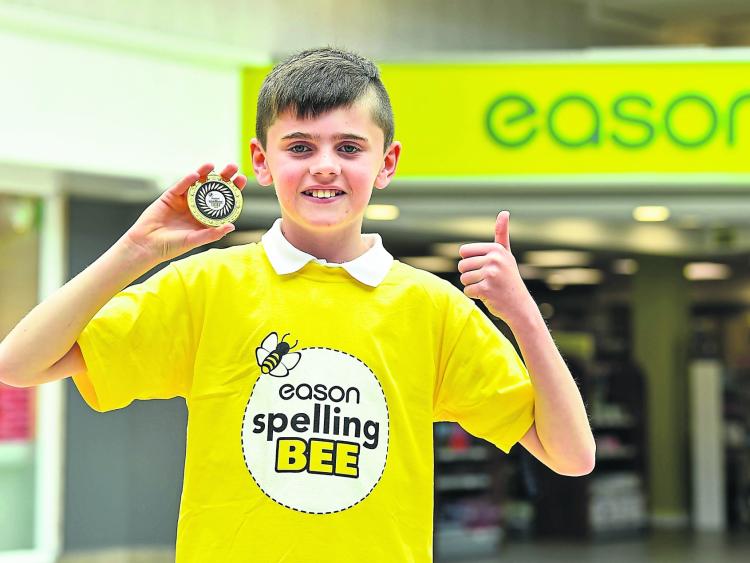 Fionn took home the trophy following stiff competition from the three other finalists.

Fionn successfully spelled silhouette after a competitive spell-off at The Helix today.  Fionn is an avid reader and loves reading the Percy Jackson series.

Now in its ninth year, the Eason Spelling Bee is the very definition of fun for school kids, encouraging them to read more, expand their vocabulary and fall in love with literacy.

Brendan Corbett, Group Head of Marketing at Eason, said; “We’re delighted to announce Fionn as the Eason Spelling Bee Champion 2019.  As we conclude the ninth year of the Eason Spelling Bee, we want to thank all of the participating schools and pupils who made the competition so exciting.

“The children involved continue to impress us with their level of spelling skill and it’s brilliant to see the schools continue to support the Eason Spelling Bee year after year. We look forward to celebrating our ten-year anniversary next year.”

This year, 900 schools around Ireland took part in the nationwide contest.  Eason partnered with Today FM for a fourth year and presenter Alison Curtis was the host of this year’s Provincial and All-Ireland Spelling Bee Finals.