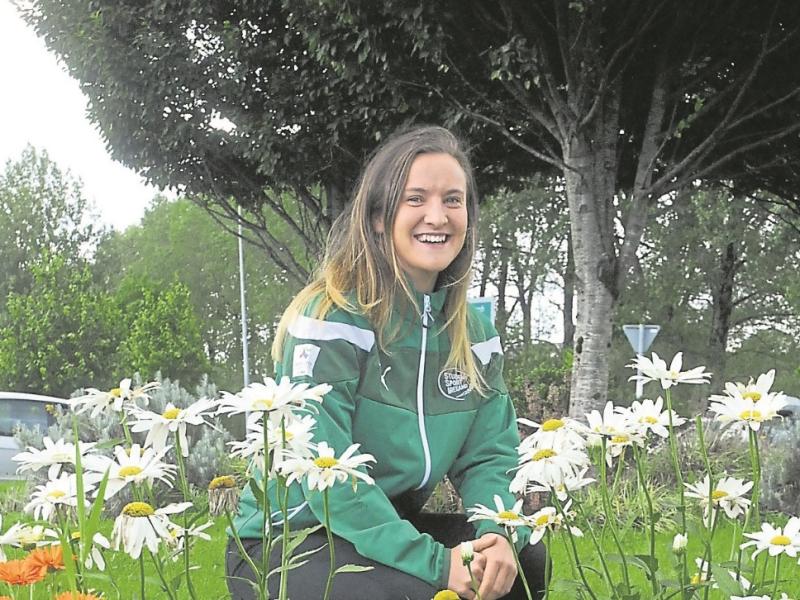 Glenfarne's Ailbhe Clancy has been named in the Ireland football squad that will compete in the upcoming World University Games in Nalpes, Italy.

Ailbhe who is studying in DCU, has also represented the Leitrim ladies gaelic football team and was also a part of the Ireland squad that competed in the World University Games in 2017.

The Football Teams for Team Ireland at the 2019 FISU Summer Universiade have been announced today ahead of the 30th edition of the University exclusive competition that is being hosted by the Italian city of Naples.

The Women's squad which finished 10th at the 2017 Universiade in Chinese Taipei contains six survivors for this year's competition.

Speaking at the prospect of locking horns with the current world champions, Connell said "It is a terrific opportunity for our players to test themselves against the best of the world. We have an abundance of underage international experience and some have already broken into the Senior team. We're under no illusions that we will face two proven teams at this level in the group stage however our aim to qualify from the group remains the same.

Both teams will complete their preparations for the tournament with training camps in the University of Limerick before departing for Italy on Saturday, June 29.