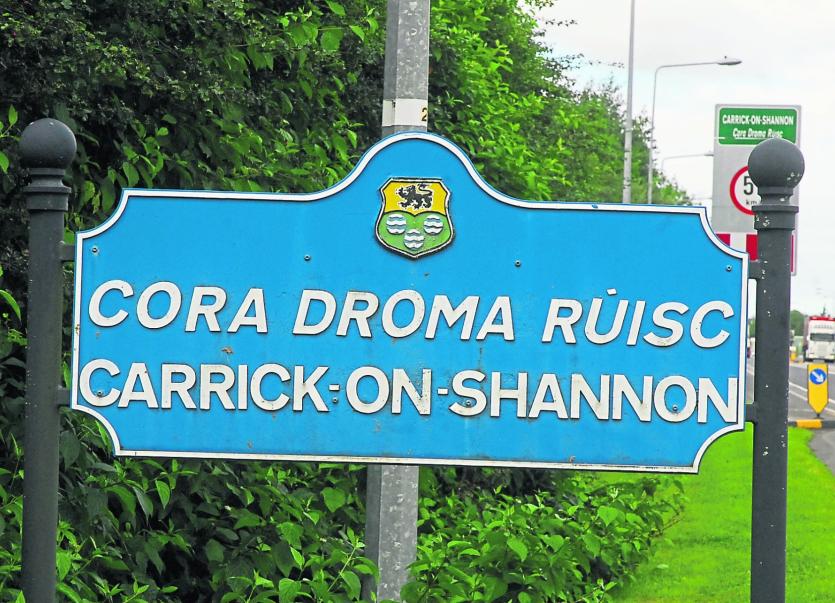 Over 30 asylum seekers were moved into a former guesthouse at Hartley, Carrick-on-Shannon this week for emergency and temporary accommodation.

Locals have expressed their disappointment and concern that no prior notice or information was circulated to the immediate community before the move.
The Department of Justice confirmed to the Leitrim Observer it is “emergency temporary accommodation” under the Reception and Integration Agency (RIA).  The spokesperson told the newspaper “our accommodation centres are currently operating at full capacity.” The department said it is not opening a permanent RIA centre in Leitrim and this arrangement in Carrick-on- Shannon should only last between 12-24 weeks.

The owners of the premises at Hartley, Carrick-on-Shannon applied to an advertisement for temporary accommodation by the Department of Justice in January this year.
From local information, approximately 35 males moved into the former guesthouse on Monday, June 18.
The department would not state the nationality of the people but said they are “persons in the international protection process” which means they are applying for refugee status.

They concluded, “Once capacity is identified within RIA’s portfolio, the residents will transfer to an accommodation centre.”

MASI Asylum (Movement of Asylum Seekers in Ireland) told their members online on Monday that “Some of the people who were living at Hatch Hall have been moved to Carrick-on-Shannon, Co Leitrim.”
Hatch Hall in Dublin which was accommodating approximately 200 asylum seekers and refugees, announced recently it will close down the asylum centre and develop a new hotel on the site.