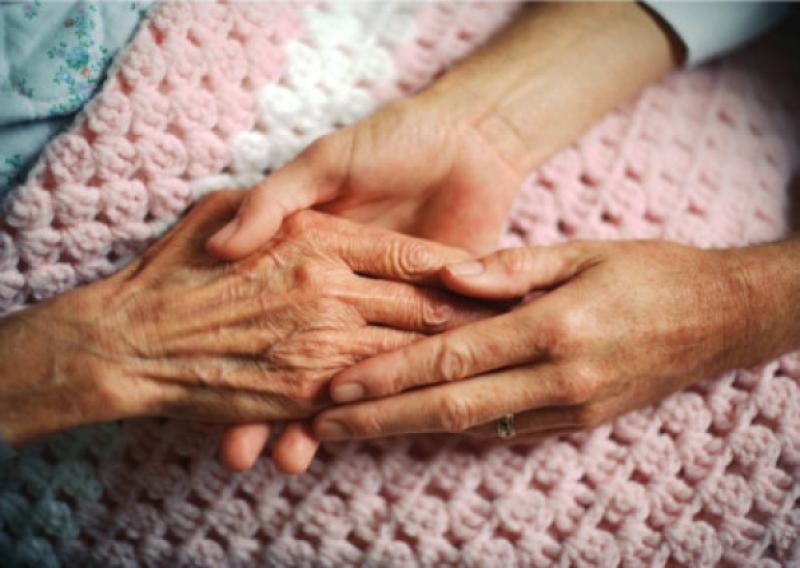 HSE nursing homes in Co Leitrim are being paid 69% more to provide care per person than their private and voluntary counterparts, new figures published by the HSE reveal.

The HSE released the fees payable to its nursing homes under the Fair Deal for January 2019 on 5th June. This followed a 15-month delay in publishing its fees (last published March 2018).

Nationally, HSE nursing home fees are paid an average 66% above those payable in respect of residents in private and voluntary nursing homes. Over the 15-month period since the HSE fees were last published in March 2018, the national chasm has increased from an average 60% to 66%.

Tadhg Daly, NHI CEO said: “The Fair Deal budget is coming under severe pressure and there have been reports older people requiring access to nursing home care will have their funding support delayed as the HSE grapples with the financial pressures. Yet across Ireland it is paying its own nursing homes twice the fees payable to private and voluntary nursing homes that are operating alongside them.  The HSE continues to utilise the €1 billion Fair Deal budget to increase payments to its nursing homes minus accountability.

“Publication by the HSE of its fees highlights the glaring discrimination perpetuated by the State in nursing home care. It is unacceptable private and voluntary nursing homes, which are the lead providers of nursing home care, are forced to provide care for fees that are a fraction of those payable to HSE counterparts. Late last year the Oireachtas Public Accounts Committee expressed strong concerns regarding the value provided by the HSE in its utilisation of the Fair Deal budget. Yet instead of the gross disparity being addressed, State discrimination in the operation of the scheme is growing.

“The State, through the NTPF, is not recognising the true costs of nursing home care when engaging with private and voluntary operators. Yet through the HSE it is acting with impunity in paying its nursing homes fees that are not subject to negotiation or scrutiny. People requiring nursing home care deserve greater equality and fairness from the State.”

Mr Daly reiterated the consistent call by Nursing Homes Ireland for the review of the Fair Deal pricing mechanism, being undertaken by the NTPF and now two-years past its deadline for completion (July 2017), to be published with immediacy. “Four years ago the review of Fair Deal identified issues with the fees payable for the provision of nursing home care and called for a review in how the pricing mechanism is operating. The NTPF has since stalled this vital body of work. The review must be completed and published with immediacy to facilitate imperative discussion regarding how we fund care for people requiring nursing home care.”