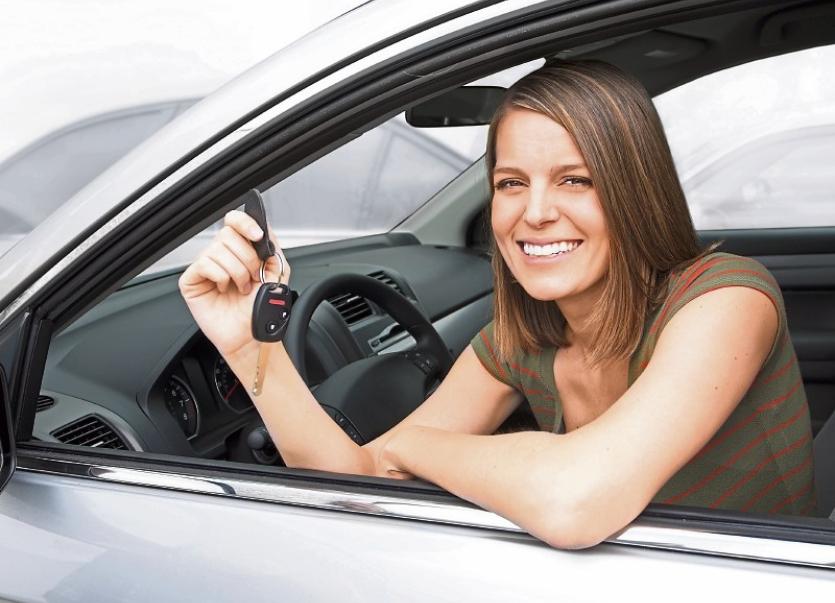 More action is needed to enable young drivers to afford to get on the road.

Government delays in tackling the motor insurance crisis is directly impacting the ability of young drivers to get on the road in a timely manner, AA Ireland has warned.

Having first highlighted the need for motor insurance reform in 2015, the organisation has highlighted that the delays in enacting a series of proposals from the Cost of Insurance Working group is most seriously hitting the pocket of non-standard risks, such as young drivers and returning emigrants. The message from the AA comes after a recent survey found that over half of Irish motorists feel the cost of insurance is making learning to drive more difficult for young drivers.

In response to an AA Young Driver Car Insurance survey of over 5,000 Irish motorists, 58.94% of respondents stated that they strongly agree that rising insurance costs have forced many young drivers to delay learning to drive due to the financial impact. Meanwhile, a further 28.26% of those surveyed stated that they were in partial agreement with this claim.

“The insurance crisis that kicked off in 2015 affected all motorists, but it continues to put huge financial strain on anyone with a driver history which deviates from the standard such as young drivers or those returning from having lived abroad. To be fair to government and the Cost of Insurance working group, they did listen to many of the proposals to tackle the crisis made by the AA and other organisations, but unfortunately since publishing the Cost of Insurance Working Group’s report progress has been slow,” Conor Faughnan, AA Director of Consumer Affairs stated. “While we are starting to see some signs of progress, such as the wider use of ANPR by the Garda Traffic Corps, subjects, it’s important that government focus return to this issue to see the proposals in the initial report through to completion.”

The AA’s study also found that almost 60% of motorists know of at least one young driver who has struggled to find affordable insurance within the past 3 years.

Of the over 5,000 people surveyed by the AA, 56.92% of respondents stated they strongly agreed they knew of a motorist who had struggled to find affordable cover when first trying to get on the road. Meanwhile, a further 16.51% indicated that while insurances costs were not the sole factor, it had contributed to a young driver known to them delaying their decision to learn to drive.

“The problems being faced by young drivers, and indeed returning emigrants as well, when trying to find insurance at a reasonable price are a product of the failure to adequately respond to the insurance crisis,” Faughnan added. “While there’s no silver bullet that on its own will bring an end to rising premiums, if the measures that were put to government almost 4 years ago now were acted on insurance companies would be in a better position to mitigate the risk of having young drivers on their books.”