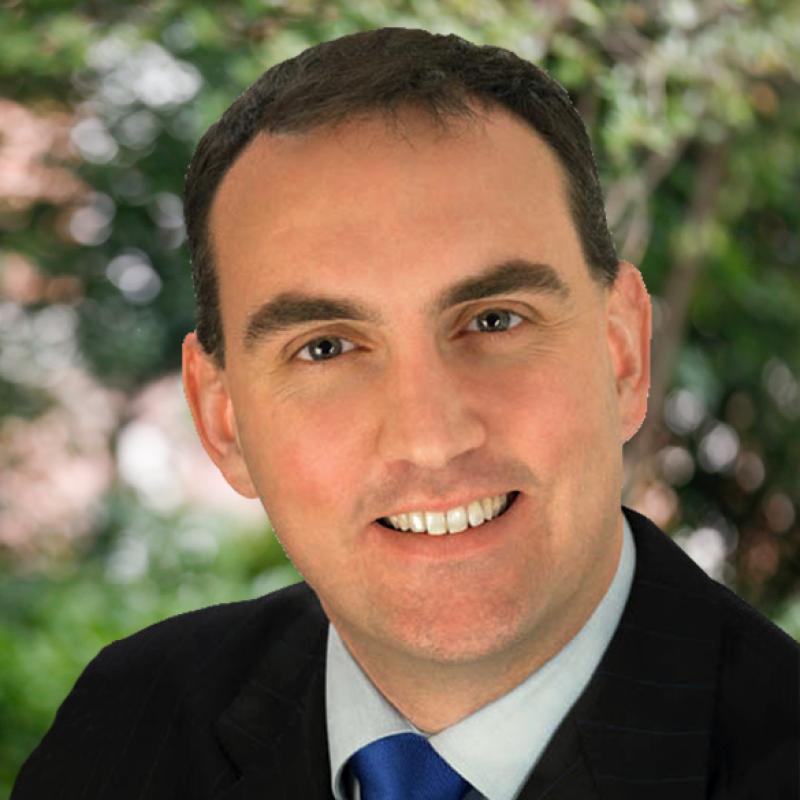 Following the successful election of Billy Kelleher to the European Parliament, Fianna Fail Leader Micheál Martin has announced the following changes to the responsibilities and composition of the party's frontbench.

TD for Longford-Westmeath Robert Troy will take responsibility for Business, Enterprise & Innovation, while TD for Sligo-Leitrim Marc MacSharry will join the frontbench as Spokesperson for Transport & Tourism.

“I am delighted to appoint Marc MacSharry to the frontbench.  He brings a wealth of experience to the team, and will no doubt press the need for better transport infrastructure in the regions – something which Fine Gael has failed to address.

“Robert Troy’s experience as a small business owner will no doubt shape his input into the Business portfolio – small and medium businesses have been neglected in favour of multinationals by this government, and cost of living and issues with competitiveness are impacting on every individual and business owner living in this country.  We need to rebalance that disparity.

“I also want to thank Billy Kelleher for his service on the Fianna Fáil frontbench for the past eight years.  During his time as Health Spokesperson he played a key role in highlighting and bringing forward proposals to deal with the huge problems facing our health service.  As Business Spokesperson he was to the fore in bringing forward legislation to deal with the spiralling cost of insurance, something which he is committed to pursuing in Europe.

“I wish all three well in their new roles”.