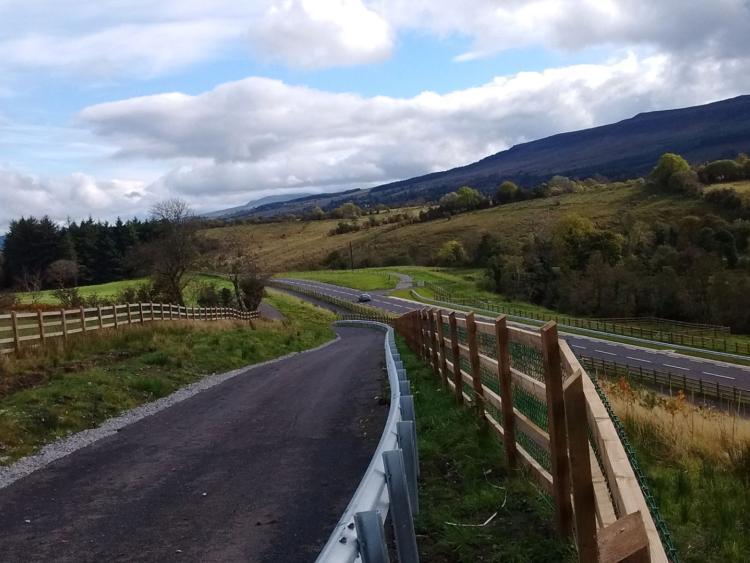 Leitrim has once again missed out on funding for our two greenway projects.

Minister for Transport, Shane Ross announced ten greenway projects around the country under Project Ireland 2040 last week but there was no mention of Leitrim.

According to Leitrim County Council the local projects were not granted funding as they are not at an advanced stage in the planning process.
The Leitrim Observer reported earlier this month that funding for Leitrim's two proposed greenways this year may be impacted by a massive underspend from 2016 funds and a long delay in construction due to ongoing negotiations with affected landowners.
The underspend of €268,196 between the SLNCR through north Leitrim and the Cavan Leitrim Railway project which was revealed by Minister Micheal Ring indicated that Leitrim County Council could be penalised and future funding delayed or impacted.
However Leitrim County Council said “This funding announced on Thursday last was not linked to the under spend on previous greenway projects.”

The spokesperson went on to say, “As the Sligo Leitrim North Cavan Railway (SLNCR) greenway project did not have land access or planning permission in place, it was unfortunately not in a position to be awarded funding in this particular round of funding from the Department of Transport Tourism and Sport.”

In May, Leitrim County Council had said, “In order to advance the 58km in Sligo, Leitrim and Cavan an application seeking developmental costs of €635,000 was submitted and we are hopeful of funding in June.”

The full greenway will run 72km and is expected to cost €11million to complete over the next few years. The disused rail trail conversion starts at Collooney and will pass though Ballintogher, Dromahair, Glenfarne, Blacklion and end at Enniskillen.
Minister Michael Ring will be in Drumshanbo this Friday, June 28 to open a new section of the Blueway in Drumshanbo. It is expected he will come under pressure for local representatives to help further Leitrim's greenway projects.
The SLNCR has the full support from councils in Sligo, Cavan and Fermanagh and Omagh.

Also read: Greenway must be made a priority for north Leitrim to attract EU tourists