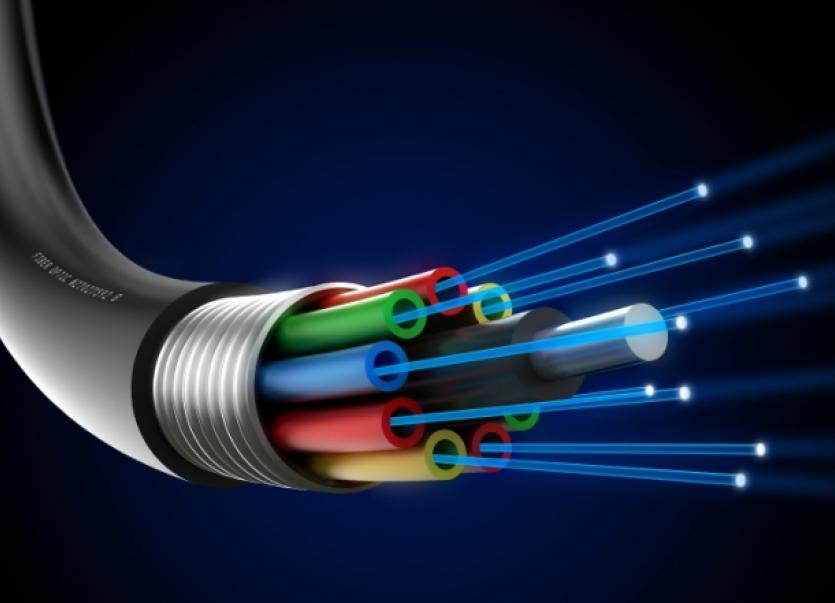 Independent TD Michael Fitzmaurice has called on the government to stall the National Broadband Plan (NBP) process in order to assess claims made by eir that €2bn can be saved.

As it stands, the delivery of the NBP will cost €3bn. But representatives from eir appeared before the Oireachtas Communications Committee this week and revealed that they could deliver the project for approximately €1 billion.

Having attended the committee, Fitzmaurice said: “I am calling on the Government to stall the process, even if it is only for a few months, in order to get all the details out in the open so that an informed decision can be made.

“Money isn’t that plentiful that we can afford to be rushing into deals which don’t represent value for money. While I have lobbied relentlessly for rural broadband, I do not want to see money wasted.

“It is for this reason that I am reluctantly called for the process to be stalled momentarily. We cannot push ahead and needlessly squander €2bn if the same service can be provided by eir for €1 billion,” deputy Fitzmaurice said.

While the Roscommon-Galway TD admitted that a downside to this will be additional delays, he believes the savings will outweigh the negative.

“If this processed is stopped, further delays will be incurred. Eir have openly said that it will take at least a year for an agreement to be reached if negotiations are reopened – and that it will take five to seven years to complete the project.

“I am no great fan of eir, but if there is €2 billion at stake we need to assess the situation fully,” he added.

Fitzmaurice also welcomed clarifications given by eir representatives at the Oireachtas committee meeting, particularly the fact that the costs for customers will not vary between urban and rural areas.

As well as that, the independent TD added: “In 2016, politicians were misled by the department when they were told that eir couldn’t be awarded the 300,000 contract due to the fact that a licence wouldn’t be granted to them by the Government.

“Following on from that, we were told that the EU issued a letter to the Irish Government instructing for the deal to be given the go ahead.

“However, it was clarified at this week’s committee meeting that once a provider has money in their pocket and the infrastructure in place, they can go ahead and supply internet services without any licences or any Government consent,” he said.

Fitzmaurice also called on the eir representatives to examine the “phenomenal costs” involved when a council, GAA club or an individual wishes to move one of the company’s poles to accommodate the widening of a road or a house being built.

He urged the representatives to introduce a “good will gesture” type system for rural communities. A commitment was given that the issue will examined.