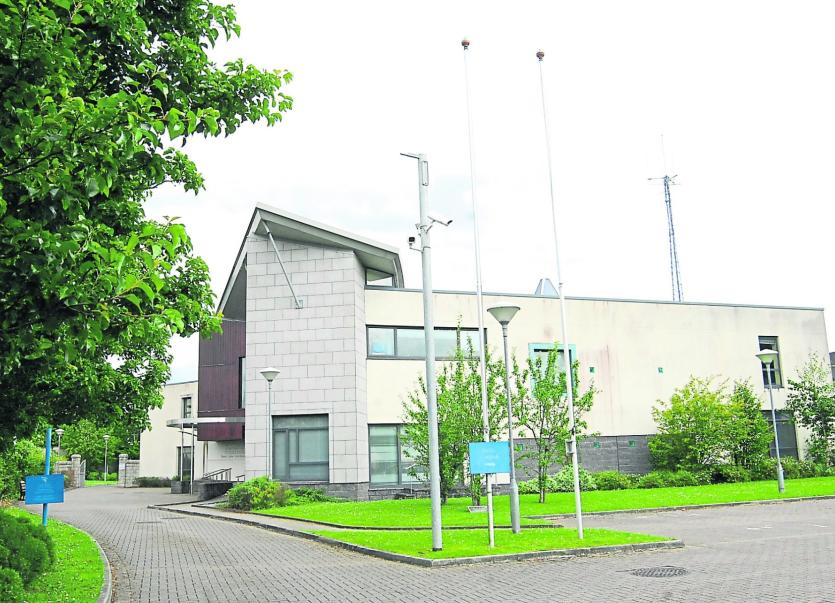 Matters against Edward Mongan, 1 Hayden's Lane, Lucan, Dublin were adjourned until October 25 with Judge Denis McLoughlin commenting if compensation is not paid in full by that date the defendant will be sent to prison in relation to a charge of criminal damage.

Giving evidence against the defendant at Carrick-on-Shannon District Court last week Sgt Michael Gallagher said at 8.55pm on March 18, 2017 gardaí responded to a call from The Oarsman, Bridge St, Carrick-on-Shannon.

The defendant was said to have thrown a glass at a staff member resulting in an antique mirror being broken.

He was also said to have thrown a stool that broke a till.

The damage caused to the till was valued at €1,500 and the value of the damage to the antique mirror was €600.

“I'm going to give him a lengthy period to raise the money.”

Adjourning matters until October 25 Judge McLoughlin said: “If it is not paid community service is off the table and he is going to jail.”