Suspended sentence for man who stole cheques from post 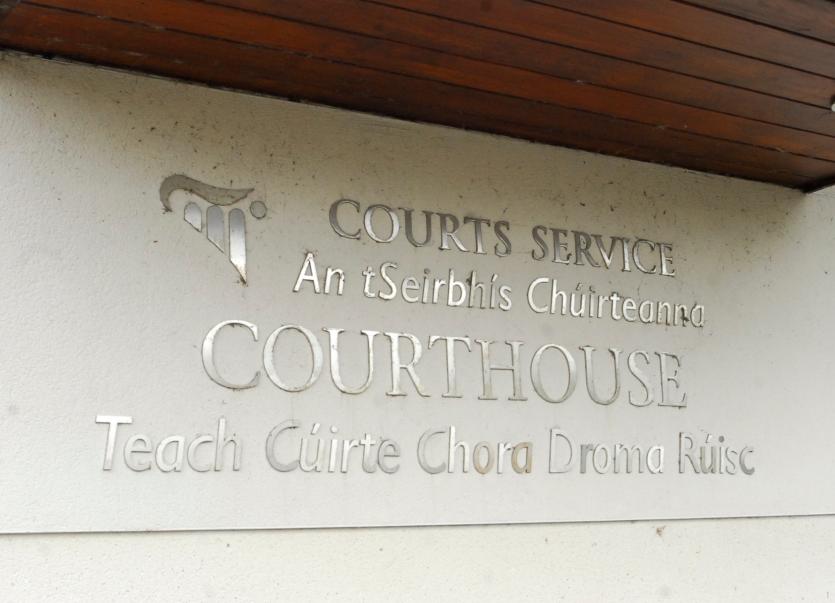 “I won’t be committing any more crimes. I will be doing good rather than bad,” said Jamie Colburn, 3 Riverview, Landmark Court, Carrick-on-Shannon* prior to being convicted of theft and given a three month custodial sentence which was suspended for two years.

Last week’s sitting of Carrick-on-Shannon District Court heard from the injured party in the case, Laura Gallagher, who said: “My post was stolen and a number of cheques were taken from my post at my apartment.

“One particularly large cheque was lodged into an account. It took a year for me to get the money back and get refunded from the bank.”

Explaining how her post was taken Ms Gallagher said: “The post just came into the hall. There are four apartments in the hall and a lot of the time the post is just picked up. I don’t know why.”

Defending solicitor Peter Collins added: “These boxes can get full of junk mail. The important thing is you got all your money back.

“He admits he stole all the money and lodged it into his own account. My client's bank returned the money from his account after freezing it.”

Addressing the court Mr Colburn said: “I’m very sorry for my actions; I was addicted to drugs. I owed a lot of people money and I saw an opportunity. I knew I would get caught but my addiction took over.”

He added: “I have been a drug addict for a long time. I just want to become a nice person and kill the addiction.”

Having heard the evidence Judge Kilrane imposed a three month sentence, suspended for three months on condition he is not convicted of any indictable offence within two years.

* The defendant no longer lives at the above address.