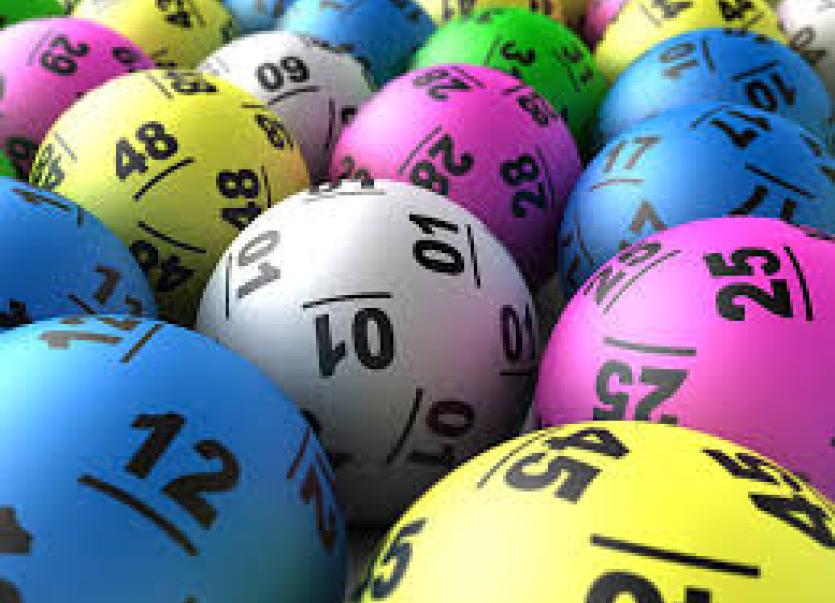 Thomas Cochrane from Co. Cavan is a firm believer in superstition so much so that he never shares his lucky EuroMillions numbers with anyone and it has paid off in the best way possible.

The luck was shining on the Cavan man when he placed a €10 bet in his local BoyleSports shop in Cootehill on his three favourite numbers to come out in the main EuroMillions draw last Friday evening. His dreams were answered as all numbers were drawn from the machine to land a very handsome profit of €15,000, smashing the odds of 1,500/1.

The remarkable turn of events resulted in Thomas Cochrane scooping a profit of €30,000 in the space of four days from a stake of €20 on his lucky superstitious numbers.

Speaking to BoyleSports Head of Communication Leon Blanche in the Cootehill shop on Wednesday afternoon, Thomas was thrilled with his win: “I do the same numbers in the EuroMillions draw every week ever since the BoyleSports shop opened up in Cootehill. I’m a very superstitious person so I never tell anyone my numbers and it has worked out well for me so far. The staff are excellent here and the customer service I have received is top class. I’m looking forward to spending my winnings”.

Leon Blanche, Head of Communications for BoyleSports said: “It was fantastic to meet Thomas Cochrane today at our Cootehill shop to present him with a cheque for an amazing profit of €30,000 from a stake of €20. He won’t tell anyone his lucky numbers and his superstition has paid off. We are delighted that his numbers landed in both Friday and Tuesday’s EuroMillions draw and we wish Thomas the very best of luck with his winnings”.