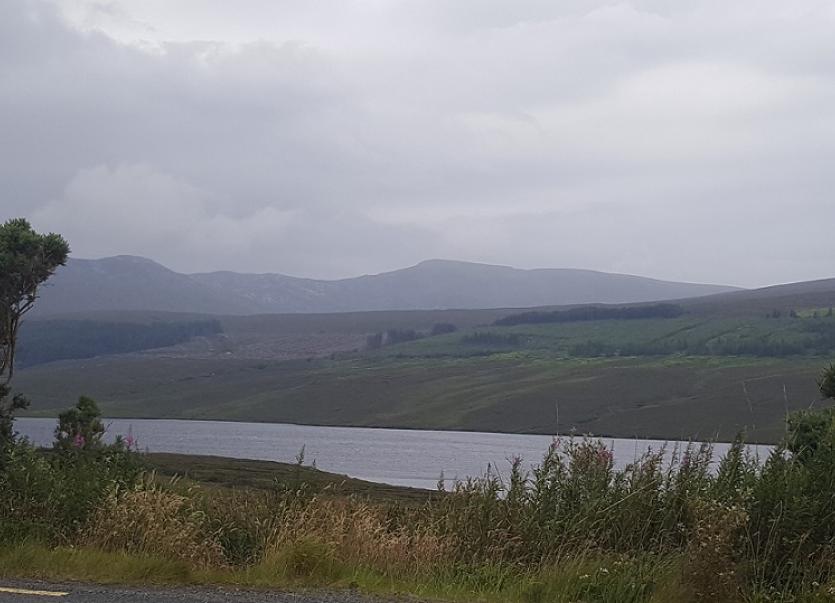 There will be more drizzle throughout today

This morning will be mostly cloudy, with scattered outbreaks of rain and drizzle. Becoming mostly dry during the day, with bright or sunny spells developing in the north of the province, but it will remain predominantly cloudy further south, and a few patches of drizzle may persist in places, mainly along the south Connacht coast. Maximum temperatures 16 to 20 Celsius, in light northwesterly or variable breezes.

TONIGHT
Tonight will be dry in most areas, with variable cloud cover. A few spots of drizzle may persist in places, mainly along parts of the west coast. Misty in places, with some fog patches possible, especially on coasts and on hills. Minimum temperatures 6 to 12 Celsius coolest in the north and east, in light variable breezes.