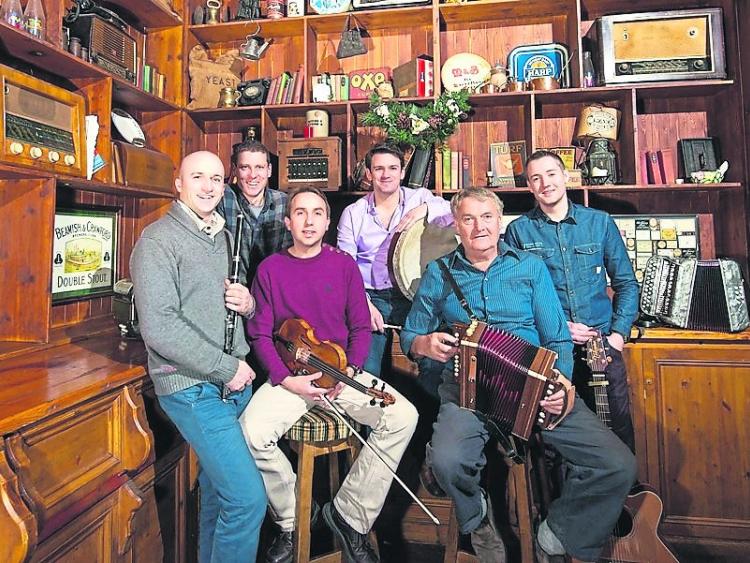 A traditional band with a worldwide reach, Téada have performed at festivals worldwide including the USA, Canada, Mexico, Africa, Russia, Isreal, Australia, Japan, Malaysia and throughout Europe.

Booking available on www.ocarolanharpfestival.ie
O'Carolan Summer School runs from July 29 to August 2, with the festival running from August 2-5.