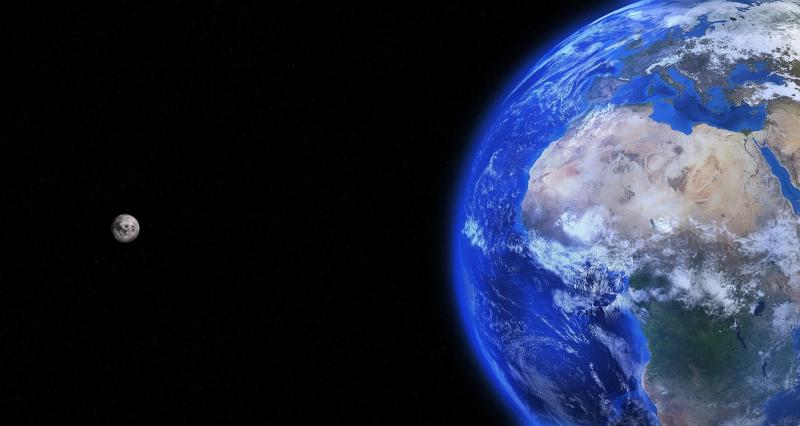 Steps are being taken to make Co Leitrim a carbon neutral or ‘green county’.
Fine Gael councillor, Sean McDermott asked that the local authority look at the possibility of designating the county as carbon neutral at the July council meeting.
“I think it could be very important for Leitrim and I believe, with our small population, we have the best possibility of achieving status as a carbon neutral county,” he said.
He said that 416 tonnes of carbon are produced each year in Leitrim and much of this was offset by our bogs, forestry and wind farms.
“We have to look at alternative sources of energy and I believe if we do this, there will be a spin-off for the county in terms of tourism and our green image. It would certainly send out a very positive message about Co Leitrim,” he said.
“We have to face up to the realities of climate change and we have to be proactive.”
Cllr Justin Warnock observed that “I'd already say we are carbon neutral with the amount of forestry in the county”.
However some councillors were concerned that pursuing a carbon neutral agenda would have “serious implications” for the farming sector.
Cllr Enda Stenson pointed out that “farmers are already under serious pressure. If we go down this road then farmers could all be in real trouble.”
Cllr Des Guckian also said he did not agree with the motion noting “I find that sometimes what comes from the Green Party is not very sensible. It is not for us (Leitrim) to go it alone on this. It is bound to have a huge cost for Leitrim. Why not tap into the banks and let them pay (for our carbon cost),” he said.
Responding to the motion, head of finance and water services, Vincent Dwyer noted the council is in the process of preparing a Renewable Energy Strategy for the county.
“One of the areas which our consultants are considering is the scope for Co Leitrim to actually become, as far as is practicable, a carbon neutral or green county,” he said.
“Leitrim County Council has also prepared a draft Climate Change Adaptation Strategy which is currently at public consultation stage. This draft strategy, together with a report on submissions, will be considered by the members (of Leitrim County Council) for adoption in September.”

Have your say on our climate strategy
Anyone wishing to view the Leitrim Climate Change Adaptation Strategy can do so on the Leitrim County council website until Monday, July 22. You can also view the draft strategy at the Manorhamilton Area Office or the offices of Leitrim County Council in Carrick-on-Shannon during normal business hours.
Submissions or observations on the draft strategy may be made by e-mail to environment@
leitrimcoco.ie or in writing to Climate Change Adaptation Strategy Submission, C/O Environment Department, Leitrim County Council, Aras an Chontae, Carrick-on
-Shannon.
You must pick one medium only.
Submissions or observations should state your name, address and where relevant the organisation/body etc. represented. Please make your submission by 5pm Monday, July 22, 2019.