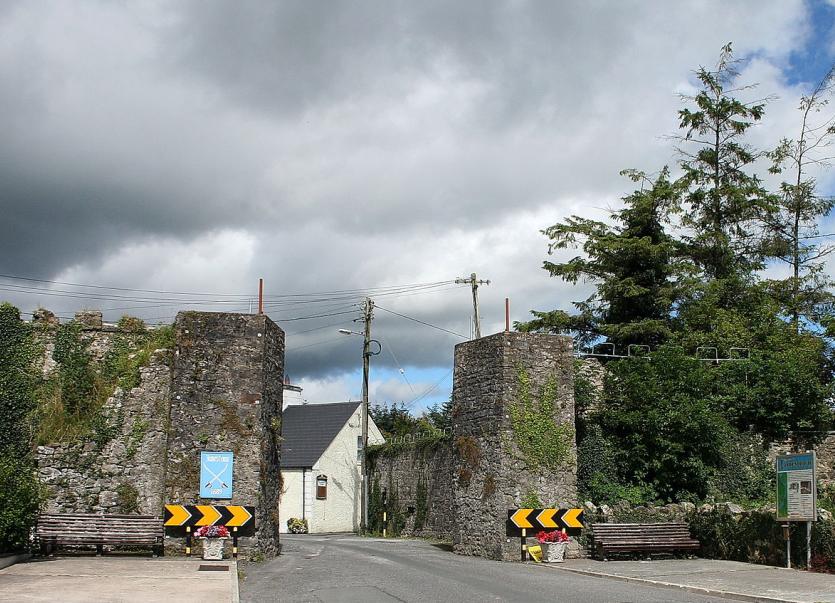 The small village of Jamestown held a show for the past 54 years.

The much-loved and popular Jamestown Show has ceased to exist after the organisers decided not to proceed with the show this year.

The unique show had run continuously for 54 years but rising insurance costs and other factors made up the committee's mind that it was no longer viable to hold the show.

Jamestown Show, held each year in Junior Byrne's field at the rear of the church, was originally an agricultural show but over the years it was reduced in size but still proved very popular with local families.

The decision will be greeted with sadness locally but while the show is now a thing of the past, there are plans in place to hold some local entertainment on a smaller scale with a barbecue and music at the side and rear of the Arch Bar in the village.

This is scheduled to take place on Saturday, July 27.